A Visual History of Humanity’s Exploration of Pluto 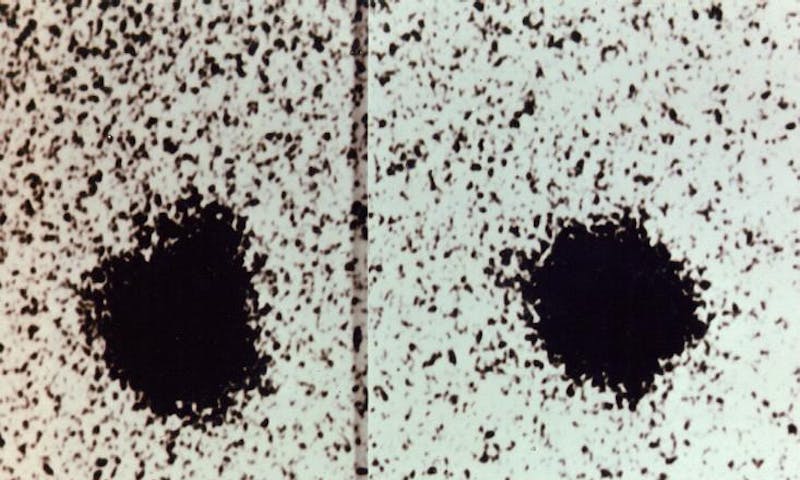