Think there’s no time like the present? Modern physics begs to differ. 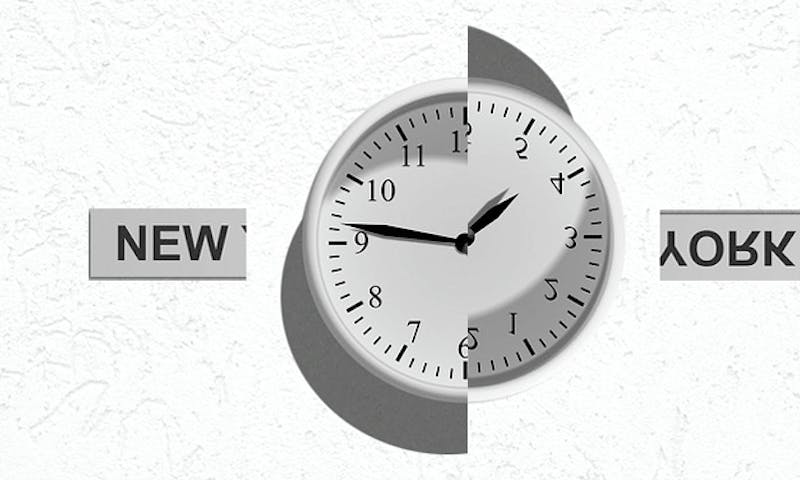