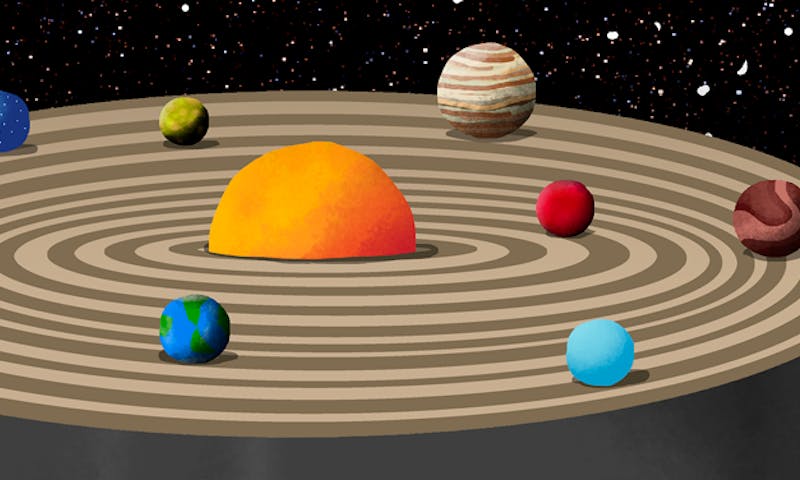 Aging may be the only universal process. Everything does it: living things, rocks, maybe even protons (we’re not sure yet). Despite that—or because of it—we humans have long dreamed of conquering it. Even the hero in our oldest known piece of literature, the Epic of Gilgamesh, seeks and fails to find eternal life, “for when the gods created man, they let death be his share.”

As modern science has peered into the clockwork behind aging for the first time, the old narratives persist, even if in new guise. The “Immortality Drive” aboard the International Space Station, which contains the DNA sequences of Lance Armstrong and Stephen Hawking, must be one of the more speculative efforts at NASA.

But science has also tempered our tilting at windmills. We understand today, better than ever, how aging is ingrained into the fabric of things, creating as much as it destroys, and intersecting with deeper currents like complexity and entropy. Even the old narratives are, themselves, aging and maturing. It’s certainly not a breathless lust for immortality that we see on the pages of Don DeLillo’s brand-new Zero K, which cocks an eyebrow at modern cryonics. Do we really want to “rewrite the future, all our futures, and [end] with a single empty page?”

Our relationship with aging is a window onto our true nature, because through it we confront the most dramatic of consequences. And like all good relationships do eventually, it is growing up.

Nautilus is excited to produce this issue in partnership with the Glenn Foundation for Medical Research.