The former vice president reads the transcendentalist poet—and reminds us of one. 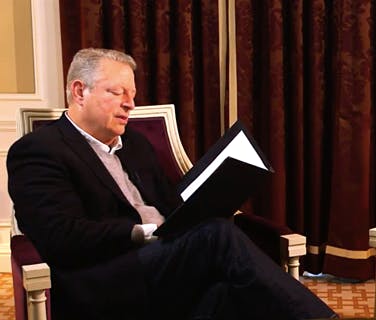 This article was originally published on Nautilus in our “ Self”  issue in March 2018.