An Overdose of Copernicus? Our Universe Might Yet Be Special 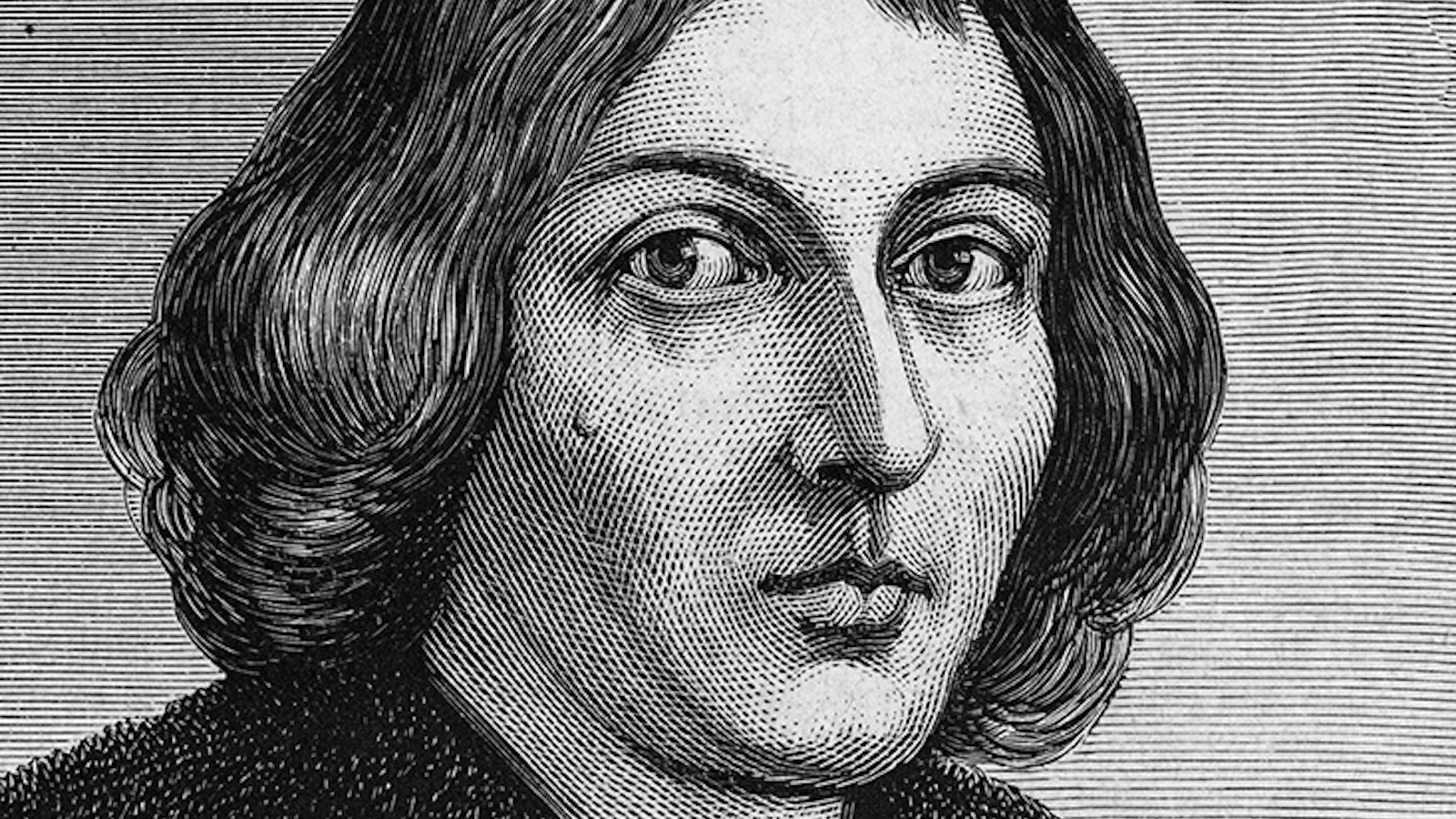 The mediocre universe… Depending on
how you look at it, that is either a term of derision or an
interesting, mind-warping concept. Cosmologists who are enamored of
the theory that there are many, or perhaps infinite, universes like
to look at our cosmic home and call it average, boring, run of the
mill, vanilla. They don’t do this because—like kids growing up in
the suburbs—they long for the city lights of a more exciting
cosmos. They do it because they think they have too. They do it
because there is a problem that needs to be solved and, for some,
Copernicus and his principle seems the right path to solve it.

In his thoughtful article “Goodbye Copernicus, Hello Universe,” astrobiologist Caleb Scharf lays out
the foundations of so-called Copernican principle. The idea is
central not only to astronomy but to science as a whole. The
Copernican principle says that you, as an observer, are not special.
You don’t live in a special time. You don’t see things from a
special position. The power behind the Copernican principle is that
scientists try to never, ever, ever forget its admonition as they
attempt to explain the world. Relativity—with its emphasis on the
lack of any privileged frame of reference—was a triumph of the
Copernican worldview. Thus, from Copernicus’ perspective, you, and
everything about you, is mediocre.

Now there was a time when the universe
as a whole could be thought of as special; it was, after all, the only
one there was, by definition. The problem, however, was the universe
turned out to be a little too special.

As cosmologists poked around Big Bang
theory on ever-finer levels of detail, it soon became clear that
getting this universe, the one we happily inhabit, seemed to be more
and more unlikely. In his article, Scharf gives us the famous example
carbon-12 and its special resonances. If this minor detail of nuclear
physics were just a wee bit different, our existence would never be
possible. It’s as if nuclear physics were fine-tuned to allow life.
But this issue of fine-tuning goes way beyond carbon nuclei; it
infects many aspects of cosmological physics.

Fine-tuning sticks in the craw of most
physicists, and rightfully so. It’s that old Copernican principle
again. What set the laws and the initial conditions for the universe
to be “just so,” just so we could be here? It smells too much
like intelligent design. The whole point of science has been to find
natural, rational reasons for why the world looks like it does.
“Because a miracle happened,” just doesn’t cut it.

In response to the dilemma of
fine-tuning, some cosmologists turned to the multiverse. Actually the
history works a bit the other way round. Various theories
cosmologists and physicists were already pursuing—ideas like
inflation and string theory—seemed to point to multiple universes.
Given the sticky wicket that fine-tuning already represented, these
scientists were happy to take the beloved 10-dimensional strings and
jump on board.

The great thing about multiverses is
they provide a natural and Copernicus-friendly answer to the problem
of fine-tuning. Sure, our universe looks fine-tuned, but since there
are so many other universes out there, we can use that information to
actually tell us something about their properties. Given the
Copernican principle, it must be that the seemingly fine-tuned
conditions in our universe are actually average properties across the
multiverse. We must be mediocre, right? That means that if you could
look around the multiverse, you might find a universe with very
different values than ours for the fundamental constants of physics,
but on average the values you will find will be the ones we have
here. End of story.

There is a compelling momentum to the
argument when you hear it run that way. There is, however, a small
problem. Well, maybe it’s not a small problem, because the problem
is really a very big bet these cosmologists are taking. The
multiverse is a wildly extreme extrapolation of what constitutes
reality. Adding an almost infinite number of possible universes to
your theory of reality is no small move.

Even more important, as of yet there is
not one single, itty-bitty smackeral of evidence that even one other
universe exists. Worse still, there are some who would say it’s
been precisely the shortcomings of ideas like string theory that led
them to become multiverse-friendly. Not so long ago it became clear
that string theory was not leading to a single prediction for this
single universe we inhabit. Instead it predicted 10500 possible
universes. For some folks, this was not a good thing. It seemed
string theory went from a “theory of everything” into a theory of
nothing. Advocates stayed true however and proclaimed that string
theory had in a sense, discovered the multiverse. (Inflationary cosmology was also discovering the multiverse in its own way.)

Finding evidence of a multiverse would,
of course, represent one of the greatest triumphs of science in
history. It is a very cool idea and is worth pursuing. In the
meantime, however, we need to be mindful of the metaphysics it brings
with it. For that reason, the heavy investment in the multiverse
may be over-enthusiastic. The multiverse meme
seems to be everywhere these days, and one question to ask is how
long can the idea be supported without data. Recall that relativity was confirmed after just a few years. The first evidence for the expanding universe, as predicted by general relativity, also came
just a few years after theorists proposed it. String theory, in
contrast, has been around for 30 years now, and has no physical
evidence to support it.

There are likely other ways to solve
the fine-tuning quandary that don’t require creating an infinite
number of potentially unobservable universes. Some of these may
require changing the way we look at time, as Lee Smolin has suggested. Or perhaps these solutions will include a deeper
understanding of the limits of the Copernican principle. Perhaps
there is a natural, rational reason why we, or at least our universe,
really is unique in its one-time history.

Now that wouldn’t that be special.

Adam Frank, a professor of physics and
astronomy at the University of Rochester, is the author of About Time: Cosmology and Culture at the Twilight of the Big Bang and a
co-founder of NPR’s “13.7 Cosmos and Culture” blog.