Are the Brain’s Electromagnetic Fields the Seat of Consciousness? 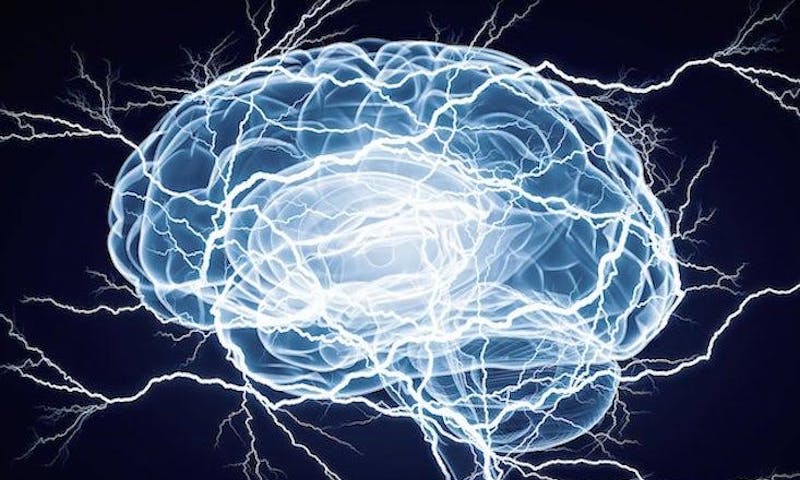