The increasingly complex border between science and society is changing both. 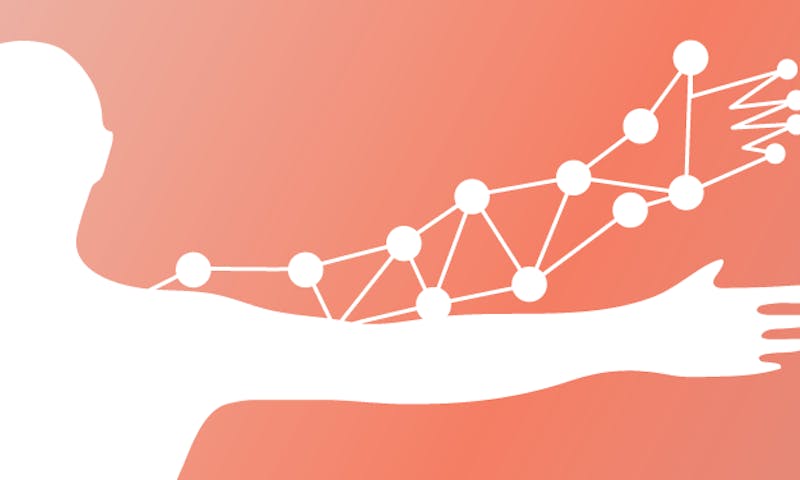