Are We Important to the Universe? 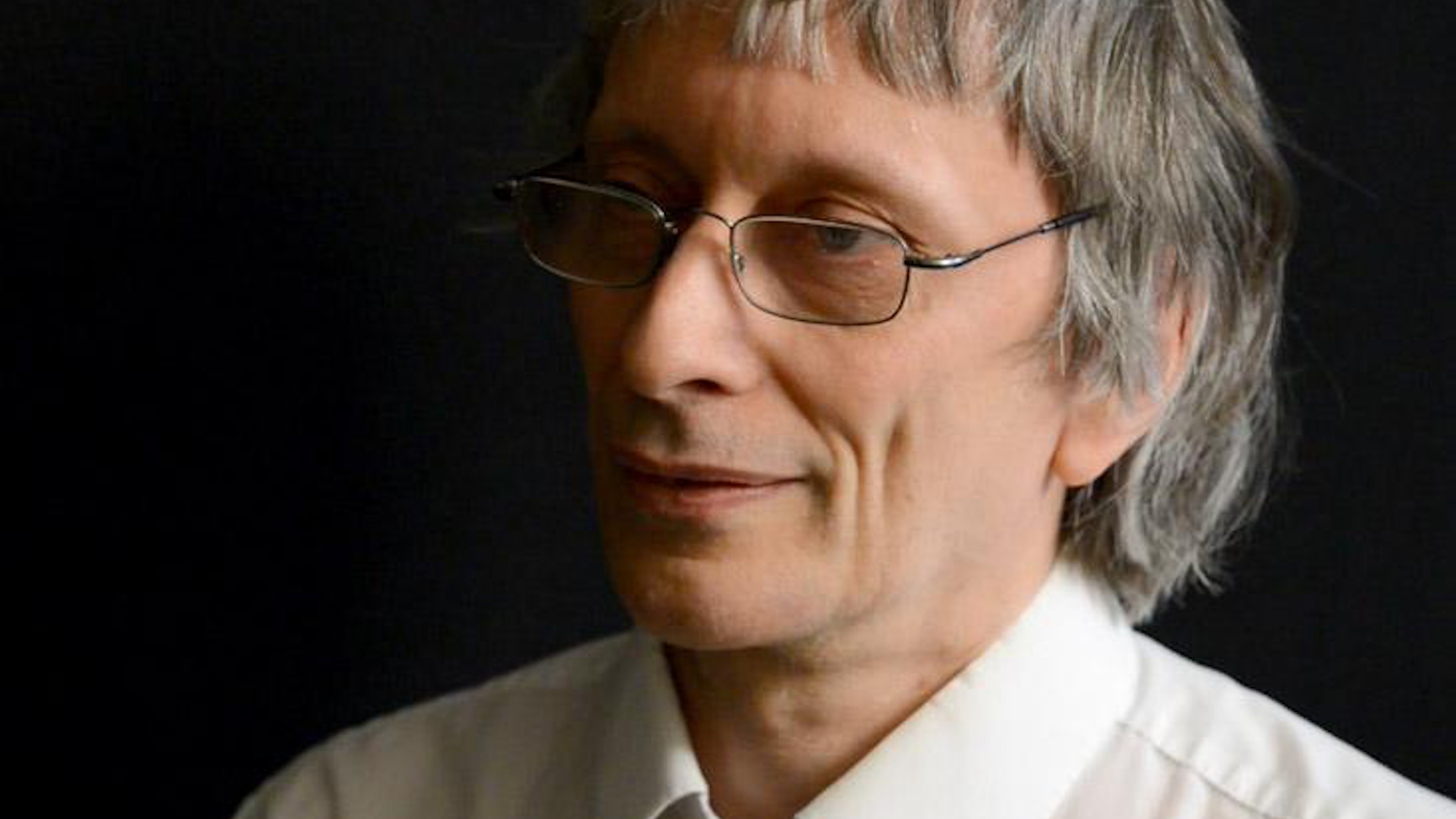 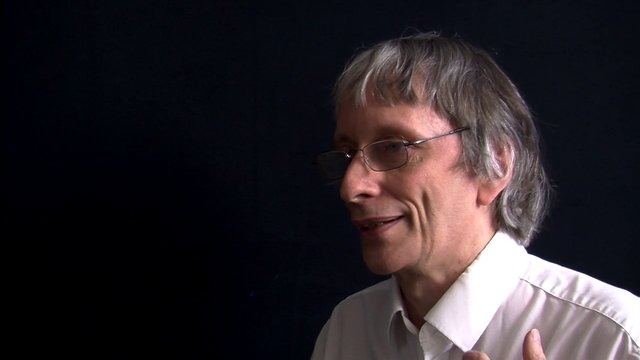