My years surveying trees in the Amazon taught me the forest is unknowable. 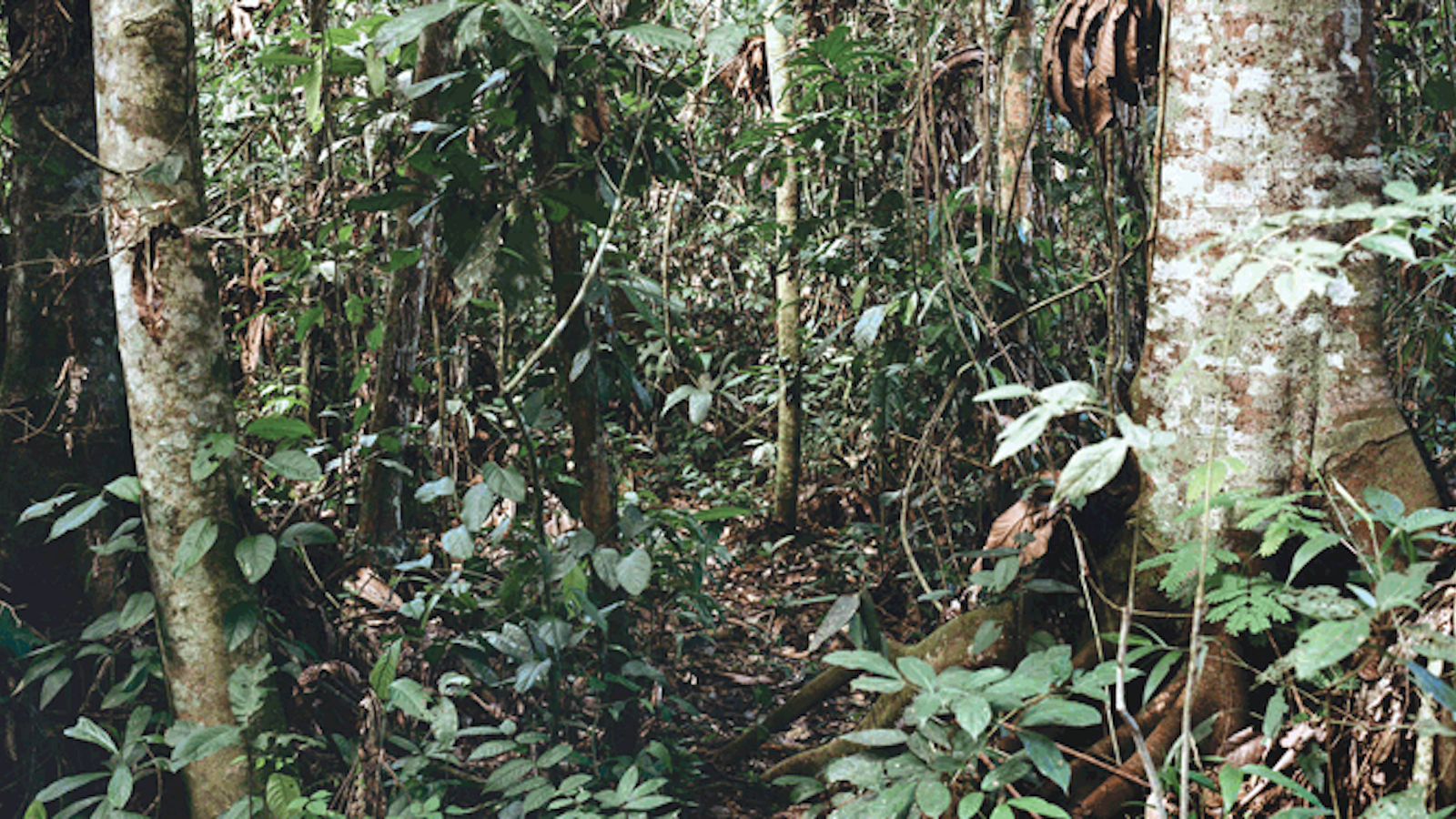