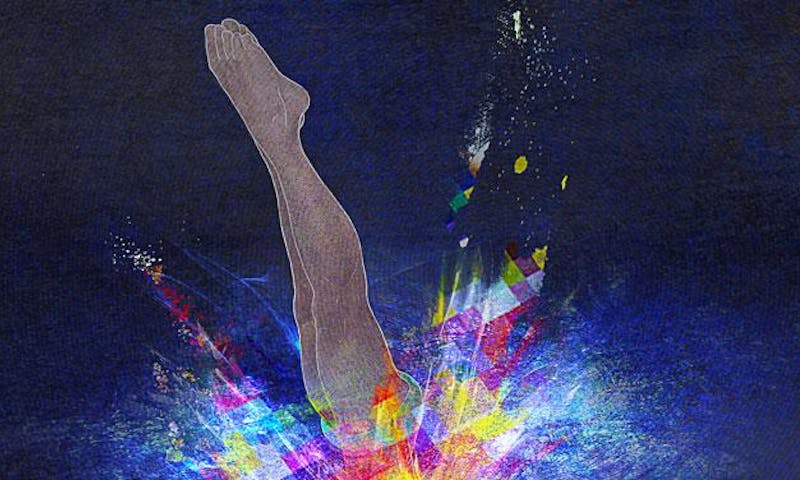 From one perspective, the idea that nature is full of sudden starts seems relatively recent. Aristotle’s metaphysics was based on eternal forms, and some 2,000 years later, Newton’s apple had not fallen far from the tree: He believed his equations described an eternal universe, reflecting the mind of God.

It would be centuries more before these eternities began to fragment. In the 1840s biologists realized that most of the diversity of life we see on Earth today appeared “abruptly” in a single 20-million-year period. In 1931 Georges Lemaitre proposed that our universe had “hatched” from what he called a “cosmic egg,” a primeval point marking the beginning of existence. Even the workings of science itself gained a revolutionary flavor, with the work of Thomas Kuhn in 1962.

Today, ideas like chaos theory, critical points, and punctuated equilibria provide a firm foundation for understanding sharp left turns and sudden appearances. But there is more to this story than the progress of science. The question itself—“how did things begin?”—seems to carry an inescapable abruptness. After all, what can we say came before the beginning? In answering this broader question, we have been imagining “Big Bangs” for a long time indeed.