Black Hole Firewalls Could Be Too Tepid to Burn

String theorists elide a paradox about black holes by extinguishing the walls of fire feared to surround them. 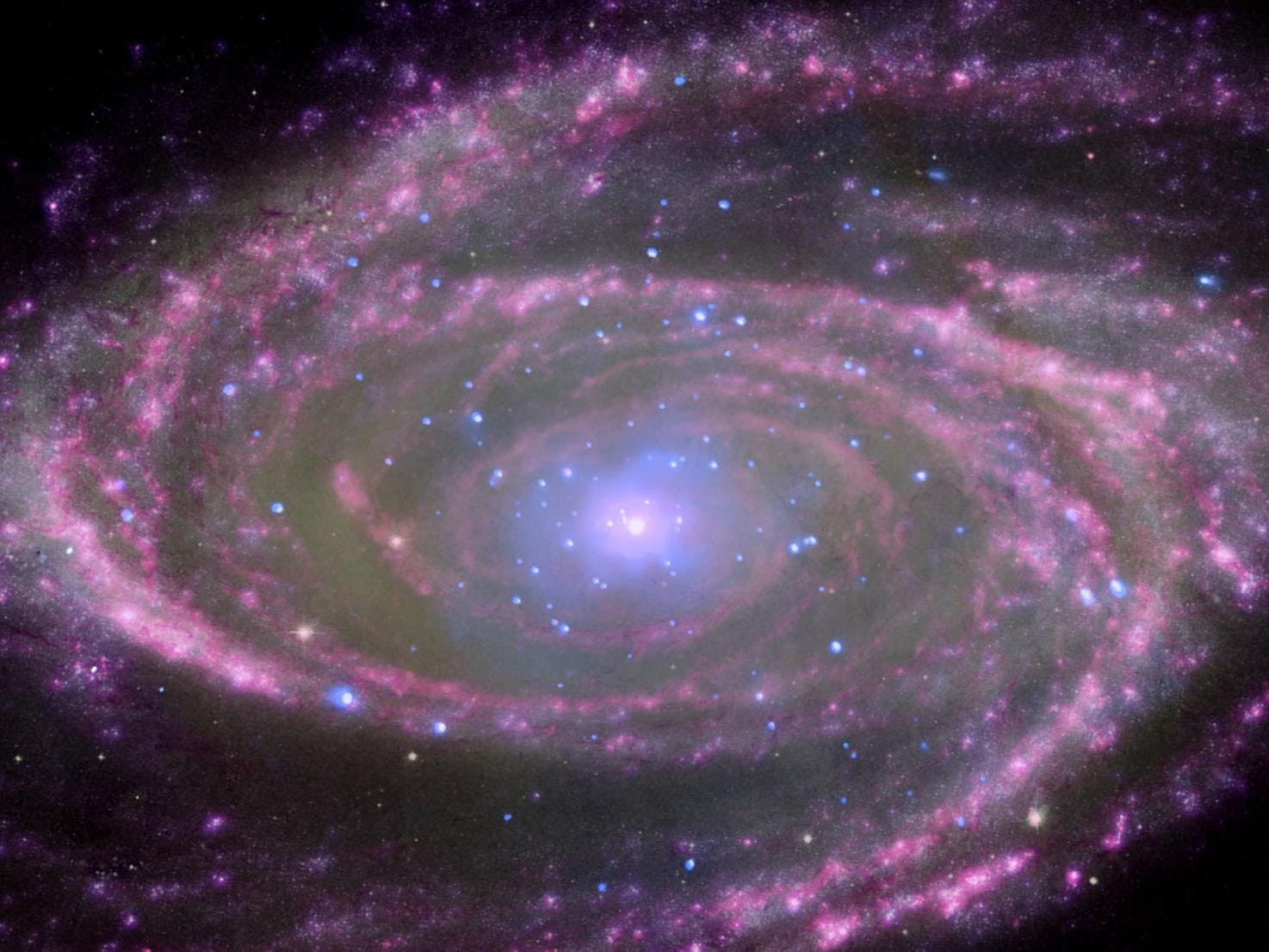 Despite its ability to bend both minds and space, an Einsteinian black hole looks so simple a child could draw it. There’s a point in the center, a perfectly spherical boundary a bit farther out, and that’s it

The point is the singularity, an infinitely dense, unimaginably small dot contorting space so radically that anything nearby falls straight in, leaving behind a vacuum. The spherical boundary marks the event horizon, the point of no return between the vacuum and the rest of the universe. But according to Einstein’s theory of gravity, the event horizon isn’t anything that an unlucky astronaut would immediately notice if she were to cross it. “It’s like the horizon outside your window,” said Samir Mathur, a physicist at Ohio State University. “If you actually walked over there, there’s nothing.”

In 2012, however, this placid picture went up in flames. A team of four physicists took a puzzle first put forward by Stephen Hawking about what happens to all the information that falls into the black hole, and turned it on its head. Rather than insisting that an astronaut (often named Alice) pass smoothly over the event horizon, they prioritized a key postulate of quantum mechanics: Information, like matter and energy, must never be destroyed. That change ended up promoting the event horizon from mathematical boundary to physical object, one they colorfully named the wall of fire.

“It can’t be empty, and it turns out it has to be full of a lot of stuff, a lot of hot stuff,” said Donald Marolf, a physicist at the University of California, Santa Barbara, and one of the four co-authors. The argument caused an uproar in the theoretical physics community, much as if cartographers suggested that instead of an imaginary line on their maps, Earth’s equator was actually a wall of bright red bricks.

The news of a structure at the boundary didn’t shock Mathur, however. For more than a decade he had been arguing that black holes are really balls of strings (from string theory) with hot, fuzzy surfaces. “As you come closer and closer it gets hotter and hotter, and that’s what causes the burning,” he explained.

In recent years, Mathur has been refining his “fuzzball” description, and his most recent calculations bring marginally good news for Alice. While she wouldn’t live a long and healthy life, the horizon’s heat might not be what does her in.

Fuzzballs are what you get when you apply string theory, a description of nature that replaces particles with strings, to extremely dense objects. Energize a particle and it can only speed up, but strings stretch and swell as well. That ability to expand, combined with additional flexibility from postulated extra dimensions, makes strings fluff up when enough of them are packed into a small space. They form a fuzzy ball that looks from afar like an ordinary black hole—it has the same size (for a given mass) and emits the same kind of “Hawking radiation” that all black holes emit. As a bonus, the slightly bumpy surface changes the way it emits particles and declaws Hawking’s information puzzle, according to Mathur. “It’s more like a planet,” he said, “and it radiates from that surface just like anything else.”

His new work extends arguments from 2014, which asked what would happen to Alice if she were to fall onto a supermassive fuzzball akin to the one at the heart of our galaxy—one with the mass of millions of suns. In such situations, the force of gravity dominates all others. Assuming this constraint, Mathur and his collaborator found that an incoming Alice particle had almost no chance of smashing into an outgoing particle of Hawking radiation. The surface might be hot, he said, but the way the fuzzball expands to swallow new material prevents anything from getting close enough to burn, so Alice should make it to the surface.

In response, Marolf suggested that a medium-size fuzzball might still be able to barbecue Alice in other ways. It wouldn’t drag her in as fast, and in a collision at lower energies, forces other than gravity could singe her, too.

Mathur’s team recently took a more detailed look at Alice’s experience with new calculations published in the Journal of High Energy Physics. They concluded that for a modest fuzzball—one as massive as our sun—the overall chance of an Alice particle hitting a radiation particle was slightly higher than they had found before, but still very close to zero. Their work suggested that you’d have to shrink a fuzzball down to a thousand times smaller than the nanoscale before burning would become likely.

By allowing Alice to reach the surface more or less intact (she would still undergo an uncontroversial and likely fatal stretching), the theory might even end up restoring the Einsteinian picture of smooth passage across the boundary, albeit in a twisted form. There might be a scenario in which Alice went splat on the surface while simultaneously feeling as if she were falling through open space, whatever that might mean.

“If you jump onto [fuzzballs] in one description, you break up into little strings. That’s the splat picture,” Mathur said. We typically assume that once her particles start breaking up, Alice ceases to be Alice. A bizarre duality in string theory, however, allows her strings to spread out across the fuzzball in an orderly way that preserves their connections, and, perhaps, her sense of self. “If you look carefully at what [the strings] are doing,” Mathur continued, “they’re actually spreading in a very coherent ball.”

The details of Mathur’s picture remain rough. And the model rests entirely on the machinery of string theory, a mathematical framework with no experimental evidence. What’s more, not even string theory can handle the messiness of realistic fuzzballs. Instead, physicists focus on contrived examples such as highly organized, extra-frigid bodies with extreme features, said Marika Taylor, a string theorist at the University of Southampton in the U.K.

Mathur’s calculations are exploratory, she said, approximate generalizations from the common features of the simple models. The next step is a theory that can describe the fuzzball’s surface at the quantum level, from the point of view of the string. Nevertheless, she agreed that the hot firewall idea has always smelled fishy from a string-theory perspective. “You suddenly transition from ‘I’m falling perfectly happily’ to ‘Oh my God, I’m completely destroyed’? That’s unsatisfactory,” she said.

Marolf refrained from commenting on the latest results until he finished discussing them with Mathur, but said that he was interested in learning more about how the other forces had been accounted for and how the fuzzball surface would react to Alice’s visit. He also pointed out that Mathur’s black hole model was just one of many tactics for resolving Hawking’s puzzle, and there was no guarantee that anyone had hit on the right one. “Maybe the real world is crazier than even the things we’ve thought of yet,” he said, “and we’re just not being clever enough.”