Why life is constrained to be about the sizes we see on Earth. 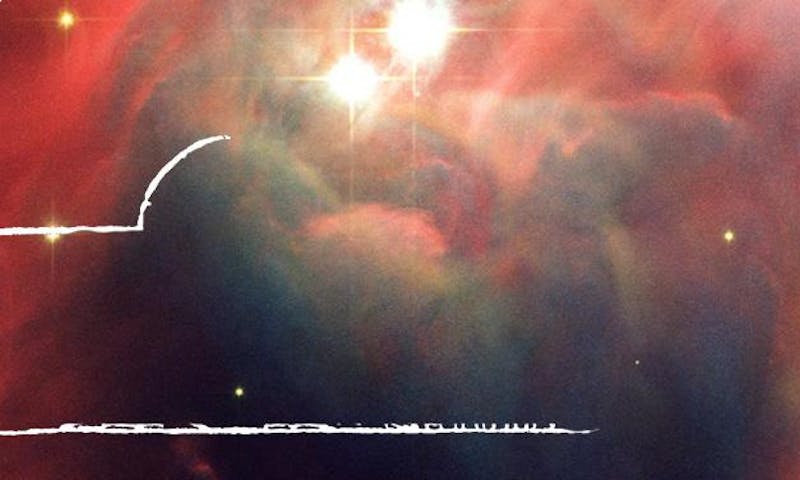