The surprising importance of a dark-energy selection effect. 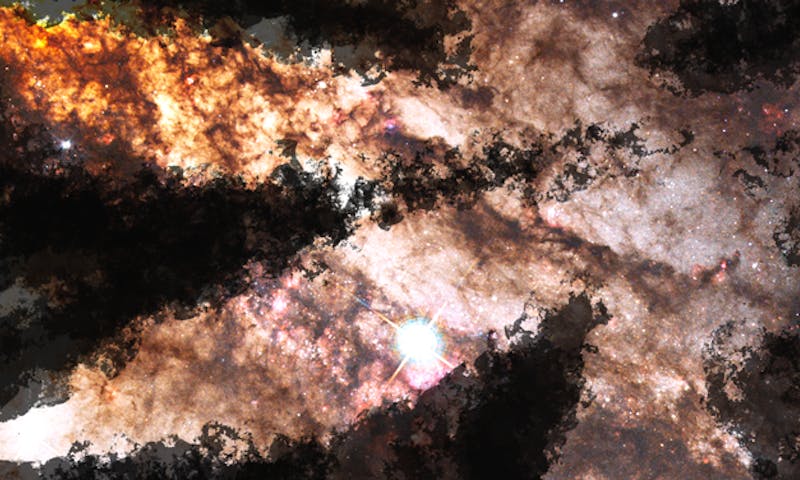