Can You Spot the Real Animal Hybrid? 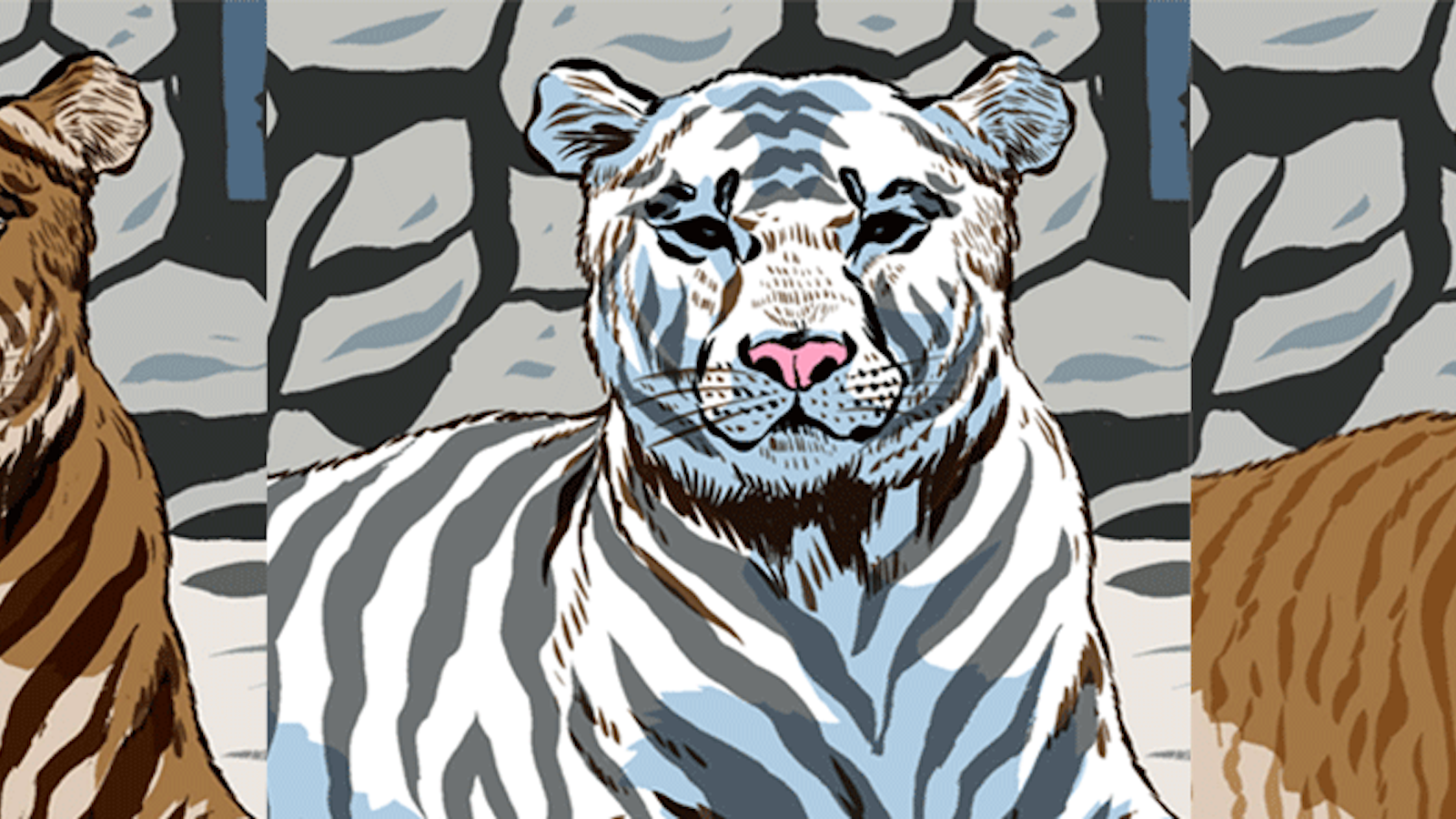