Carbon Fated: We’re Built This Way for a Reason 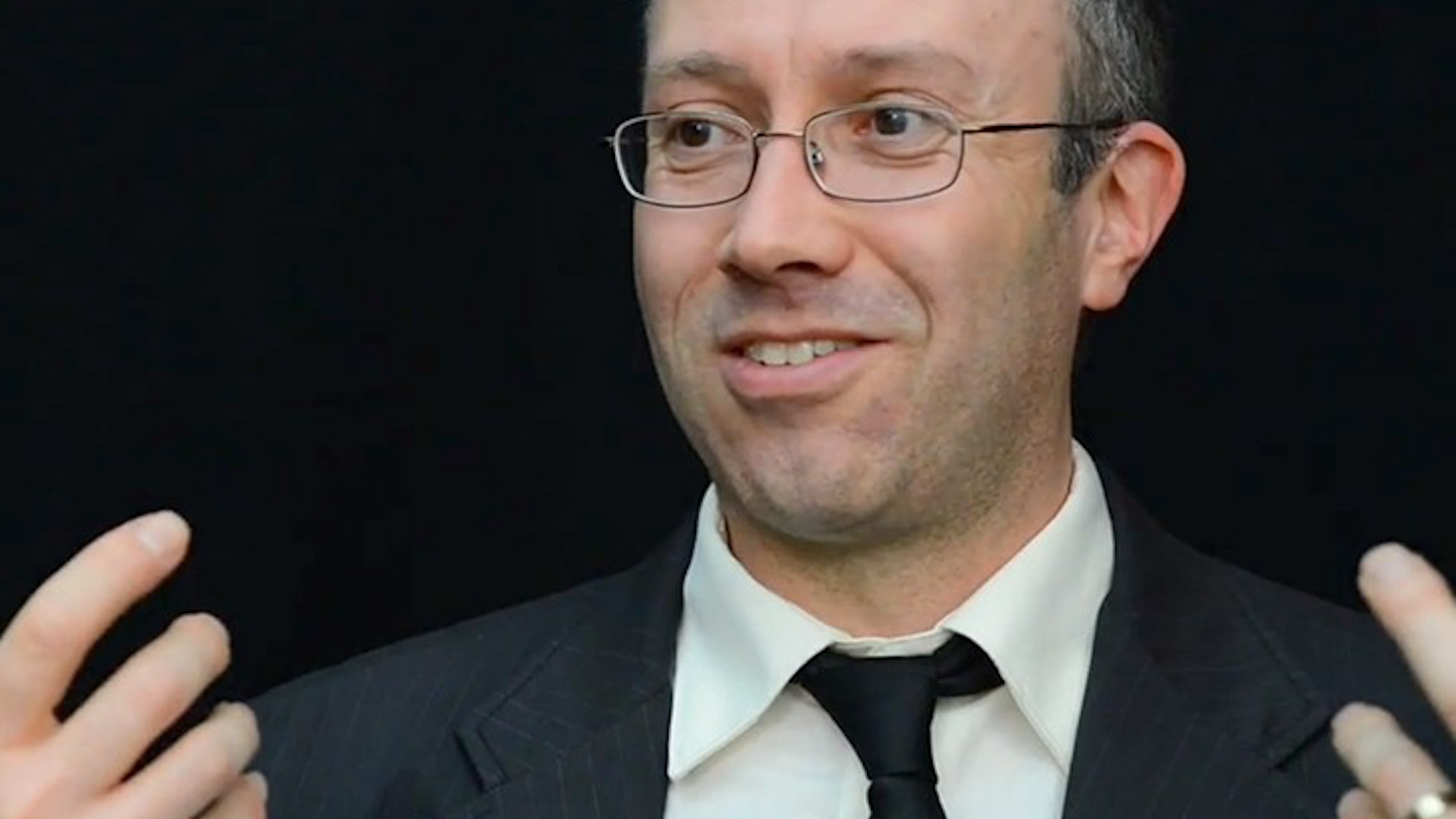 In
each issue of Nautilus, we shine a spotlight on one “Ingenious” scientist whose
work makes us reconsider our world and ourselves. The Ingenious for our first
issue, “What Makes You So Special,” is Columbia University astrophysicist Caleb
Scharf, who contributed an essay about our place in the universe and
talked about his life and thoughts at length in a video interview. The video segment
below focuses specifically on the question of extraterrestrial life and what it
has to do with us. Below the video clip is a transcript.

(Also
see our preview issue, in which Ingenious Peter Ward told the amazing story of how his life intertwined
with the cephalopod called nautilus.)

Is
there other life in the universe?

I
think the discovery of so many planets out there and so many diverse planetary systems
has really rejuvenated the idea that there is life out there somewhere, and
it’s rejuvenated interest in the question of, well, how complex does that life
get? Is there other intelligent life out there? And for many people it’s
created a sense of optimism and absolutely created the sense that there is now
such a playing field to look at, that surely there has to be something out
there…

We
simply don’t yet understand the specific nature of many of these planets, we don’t
know exactly what the surface environments are, what the history of these
worlds is. We also still have a big question about our own origins, the origins
of life on Earth, the interlink nature of life in our planetary environment
across billion of years. We don’t quite know how all of that works out. The
fascinating thing I think for many of us, and certainly for me, is that the
very existence of other planets, other stars, other planetary systems, is we
now have the opportunity to place ourselves in some sort of context.

How
is human life related to the universe?

All
life on this planet as we know of comes from essentially the same set of
building blocks. These are, if you boil it all down, it comes down to the heavy
elements. And so heavy elements, this has almost become a bit of a cliché, but
we are the stuff of stars. All the heavy elements in the universe, anything
heavier than helium and hydrogen, have been formed in the interior of massive
stars that are now dead. They’ve all exploded and they’ve given up their
existence in order to spread elements out across the cosmos, which eventually
end up coagulating into planets and coagulating into creatures like us. So the
atoms of carbon and oxygen and iron in your body, in my body, were once a million
miles down inside the core of a long dead star. So in that sense we’re very
much the detritus of generations of stars.

And
furthermore these elements didn’t just miraculously appear on the surface of
our planet, they were an integral piece of formation of the earth. And so some
of the atoms in my body and your body undoubtedly rained down as our planet was
forming as pieces of cometary material, pieces of asteroids, and it could’ve
taken place over a quite extended period, long after the sort of young Earth
was present. And so it’s kind of fascinating to think that different pieces of
our bodies have had such radically different pathways through the universe, yet
they all ultimately come from the deep interior of stars. And that is the
result of deep physics, the physics of fusion, the physics at an atomic and
sub-atomic scale.

What
kind of life could be out there?

The
chemistry of the universe is carbon chemistry; it absolutely is. No matter
where you look, you see carbon molecules. That’s because of the nature of the
carbon atom. Now of course that rests on deeper fundamental physics, but if you
ignore that for the time being, it is what it is. And carbon atoms form an
enormous array of molecular structures, more than really anything else in the
universe.

We
see them in space, we see them in interstellar gas and dust, we see them in
other planetary systems, other forming planetary systems and so on. We see them
in the detritus in our own solar system, the meteorites that fall down on the
earth and then cometary material. And there is really no obvious step or no
obvious shift from that chemistry to the chemistry of life. Now we don’t know
how you make the transition from this abiotic chemistry, this unliving
chemistry, to what we would consider living chemistry; that’s still a big
question.

How
could life emerge?

For
a long time, just to give you an example, people talked about the origin of
life on Earth, and they talked about how improbable it seemed to be that a
selection of basic atoms and molecules could somehow suddenly assemble
themselves into the first self-replicating organism, or first self-replicating
structure. And the argument was really a statistical one. If you looked at the
permutations and combinations and the amount of time available, you simply
couldn’t come up with anything plausible; it would take longer than the
universe had been around for this to happen.

But
that was based on an understanding of how molecules and atoms assemble and how
complex structures begin to emerge out of simple rules, that was rather naive.
We now know, or we now see that things emerge. Complex systems seem to just
emerge from simpler underlying rules, and it’s because of the interaction not
of two atoms and two molecules, but a billion. And now the fact that things
emerge, you might say, well, maybe that was laid down at a deeper level, and at
some levels surely it was. But that’s perhaps missing the fact that often the
sum of the parts ends up being much greater than those parts!

Can
complex Life Emerge Elsewhere in the Universe?

Given
that we see the formation of molecules that are just a step away from things
like amino acids and more complex structures throughout the universe, we see
them in interstellar space, they literally form over millions of years of cold
chemistry in the vacuum of space. And we detect them, and some of those
molecules eventually end up being processed and put on the surface of young
planets at some level, that young planets may receive a sort of starter mix of
this cosmic chemistry, which appears to be all the building blocks that make
life as we know it.