Why it’s hard to recognize the unlikely. 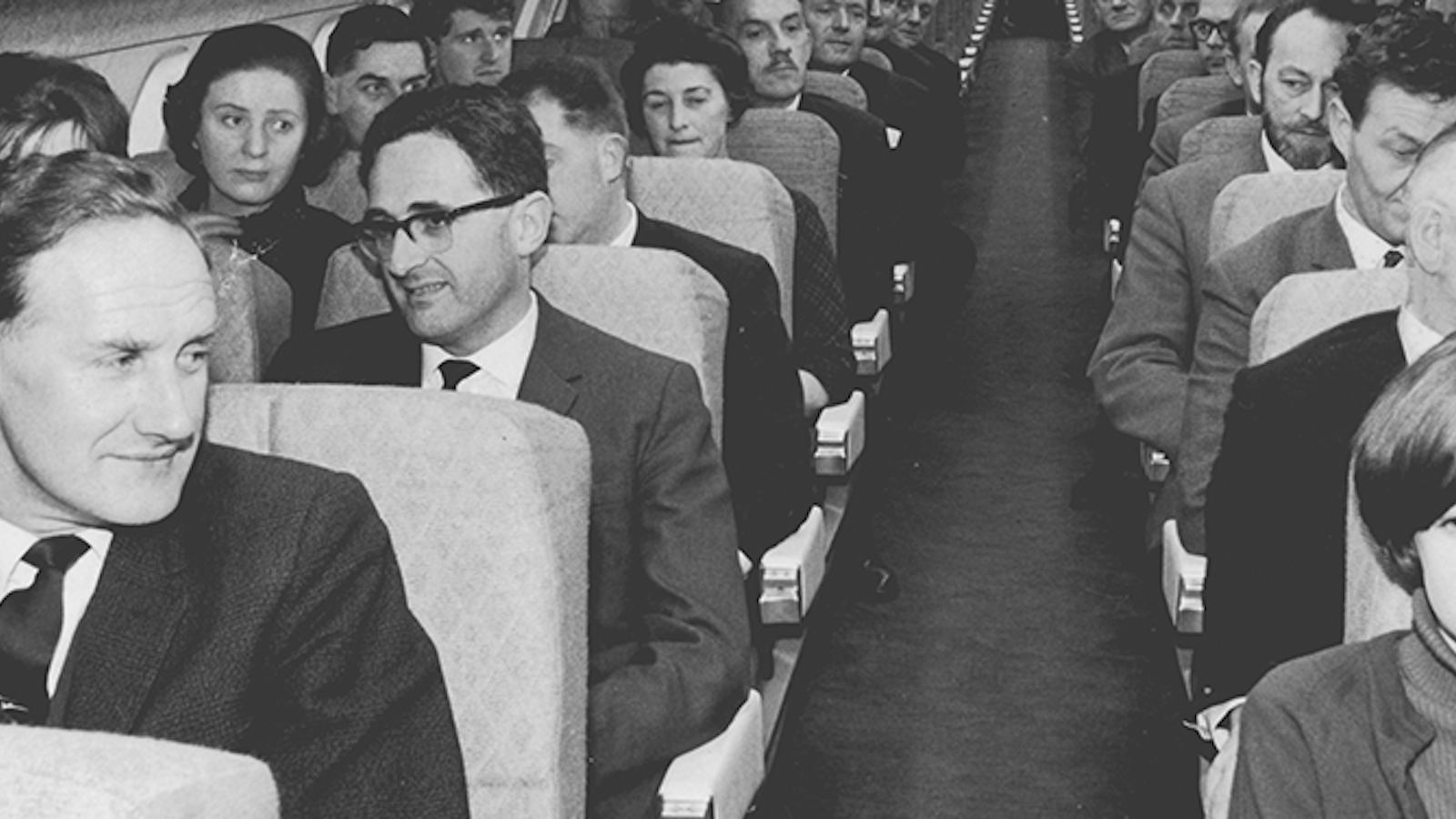 Amir D. Aczel is author of a dozen nonfiction books on the subjects of science and mathematics, most of which have appeared on various bestseller lists in the United States and abroad. He has appeared on more than 50 television programs and has published science articles in Scientific American, The New York Times, and others. He is a Guggenheim Fellow and a research fellow in the history of science at Boston University.