The father of information theory built a machine to game roulette, then abandoned it. 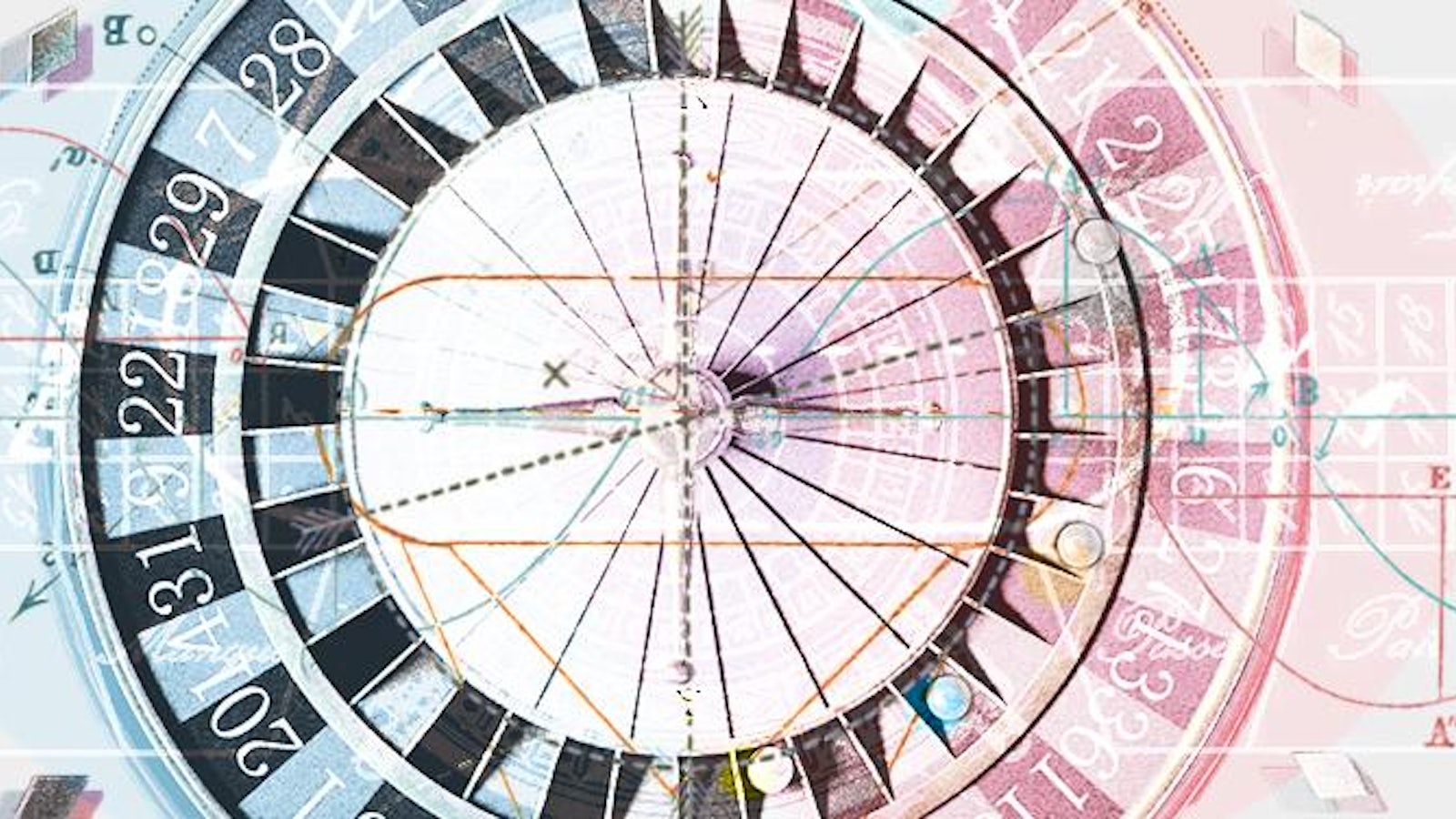 Thorp was immediately invited to Shannon’s house. The basement, Thorp remembered, was “a gadgeteer’s paradise. … There were hundreds of mechanical and electrical categories, such as motors, transistors, switches, pulleys, gears, condensers, transformers, and on and on.” Thorp was in awe: “Now I had met the ultimate gadgeteer.”

Gadgets … were everywhere. He had a mechanical coin tosser which could be set to flip the coin through a set number of revolutions, producing a head or tail according to the setting. As a joke, he built a mechanical finger in the kitchen which was connected to the basement lab. A pull on the cable curled the finger in a summons. Claude also had a swing about 35 feet long attached to a huge tree, on a slope. We started the swing from uphill and the downhill end of the arc could be as much as 15 or 20 feet above the ground. … Claude’s neighbors on the Mystic lake were occasionally astounded to see a figure “walking on the water.” It was me using a pair of Claude’s huge styrofoam “shoes” designed just for this.

One switch initialized the computer and the other timed the rotor and the ball. Once the rotor was timed, the computer transmitted a musical scale whose eight tones marked the rotor octants passing the reference mark. … We each heard the musical output through a tiny loudspeaker in one ear canal. We painted the wires connecting the computer and the speaker to match our skin and hair and affixed them with “spirit gum.” The wires were the diameter of a hair to make them inconspicuous but even the hair thin steel wire we used was fragile. 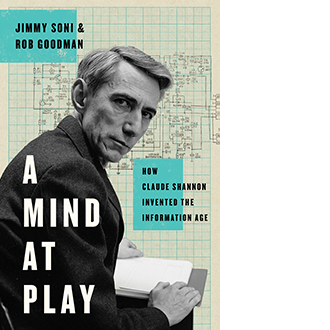