Unleashing a new breed of research into co-evolution and the aging brain. 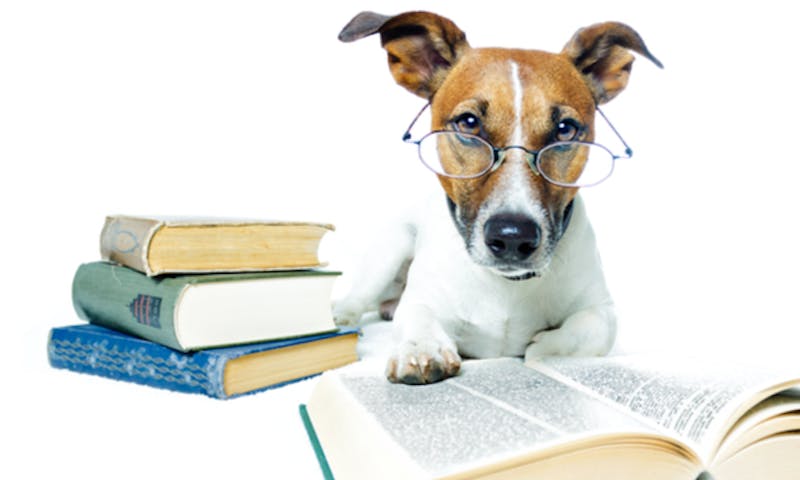