Colleges Want Students with Character, But Can’t Measure It

SATs are on their way out, but new tests aren’t quite ready. 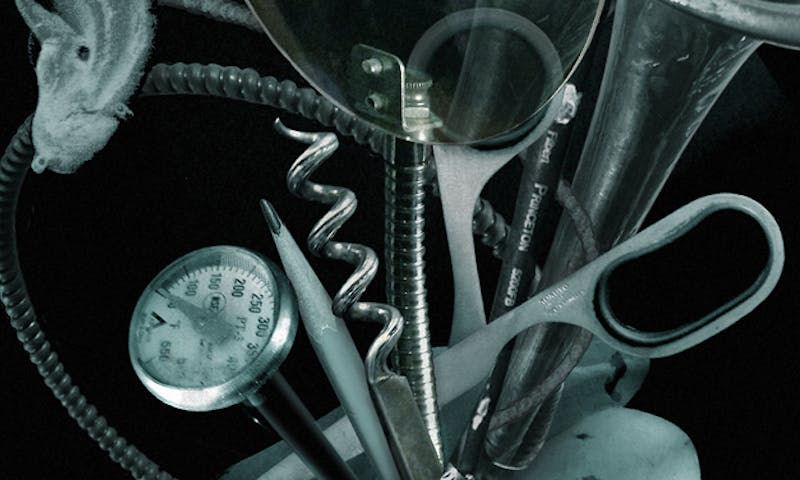