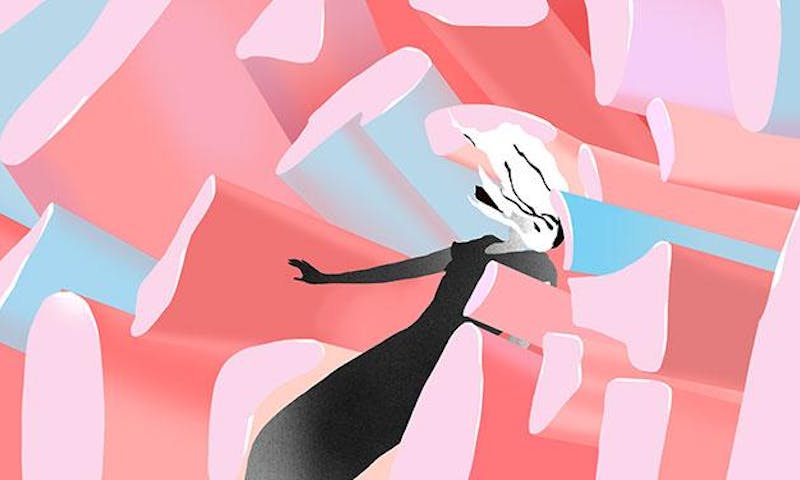 In 2010, IBM asked over 1,000 CEOs and global leaders what they valued most in other leaders. Humility came in eighth and openness fifth. Integrity seems important in a leader—and it was, but not enough to be in first place. That honor went to creativity. The then-CEO of IBM declared that “today, creativity itself has been elevated to a leadership style.”

Whether or not business leaders are living up to their values is debatable. But what is not in question is creativity is sine qua non in science as it is in art. Einstein famously argued that imagination was more important than knowledge, and some modern researchers have argued that creativity is the bright line between people and machines. The artist Man Ray called creativity divine (whereas reproduction was only human), an idea that appears in cosmogonies both modern and ancient.

As Nautilus contributor Kirsten Weir writes in this issue, “creativity may be the key to Homo sapiens’ success.” Gerard Puccio, a psychologist who heads the International Center for Studies in Creativity at SUNY Buffalo State, tells Weir, “Our species is not fast. We’re not terribly strong. We can’t camouflage ourselves. What we do have is the ability to imagine and create new possibilities.”

Let’s not stop with humans. What is evolution if not a creative force? Don’t cells themselves lead lives as multifarious as Picasso’s art? Already computers are generating music as sophisticated and moving as that created by their carbon-based makers. Throughout society and nature the message is clear: Creativity rules. In this issue we open the doors of possibility.