Do You Know These Scientific Pioneers?

10 great minds that should have been in your science textbooks. 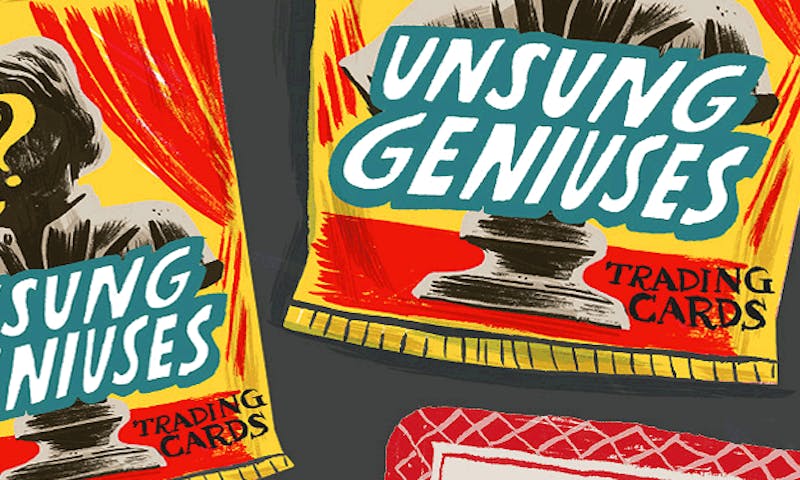