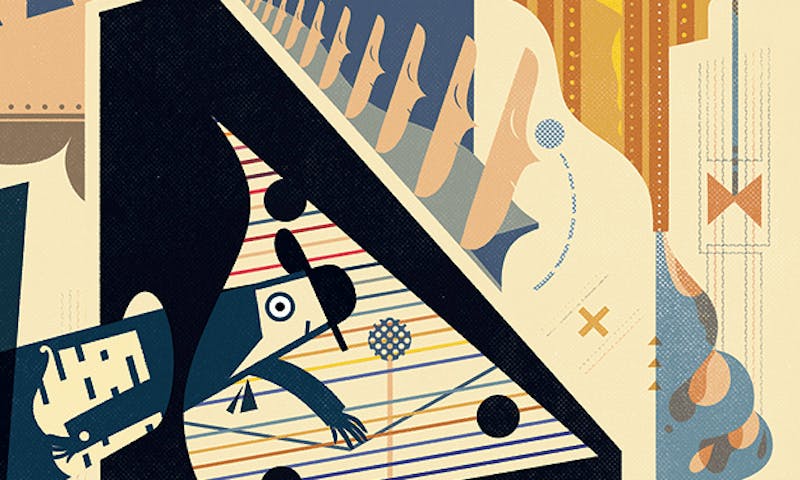 One dreary Tueseday, Leó Szilárd decided to take a walk past the British Museum in London. He was irritated by Ernest Rutherford’s recent speech dismissing the possibility of practical atomic energy. The day was gray and wet. He was annoyed by a slow traffic light.

But the traffic light changed, and, as the story goes, one thing led to another. Crossing the street, Szilárd realized that nuclear reactions could be maintained by the neutrons they themselves produced. A self-sustaining nuclear reactor became a reality nine years later, and the bomb in another three. Rutherford’s opinion had sparked its own undoing, one chain reaction leading to another.

This issue, we watch dominoes fall in human lives, across the oceans and under cities. They even crash the stock market. The end result? It’s hard to say—which is kind of the point.