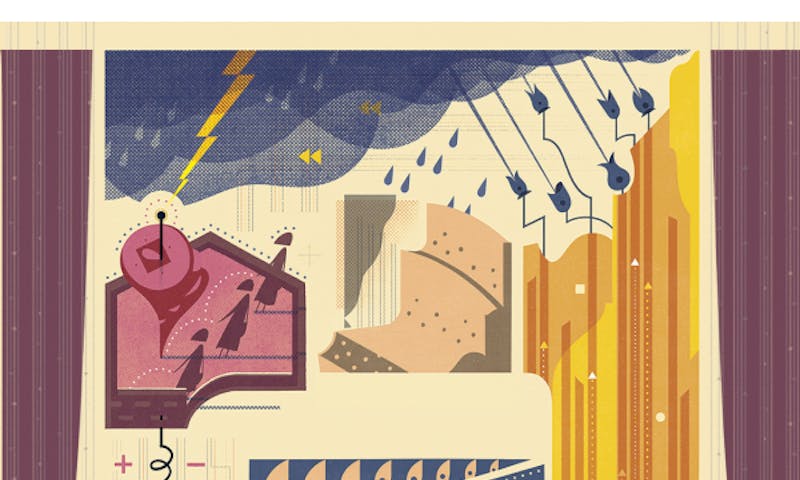 One dreary Tuesday, Leó Szilárd took a walk. Crossing the street, he realized that nuclear reactions could be maintained by the neutrons they themselves produced. A self-sustaining nuclear reactor became a reality nine years later, and the bomb in another three. This issue, we watch dominoes fall in human lives, across the oceans and under cities. They even crash the stock market. The end result? It’s hard to say—which is kind of the point.