Don’t Write Off ET Quite Yet

It’s true that we haven’t seen alien life, but neither have we seen much of the universe. 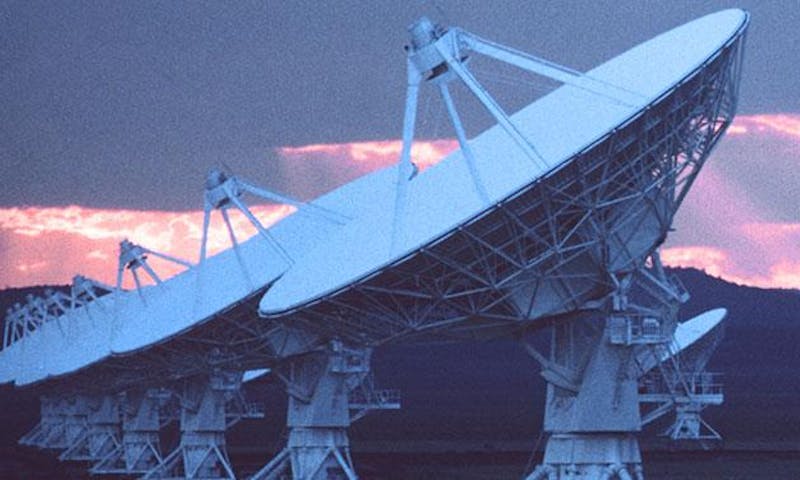