How to measure the Earth with shadows. 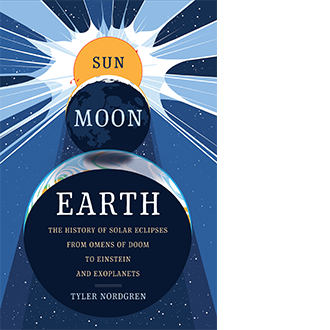