How your brain twists together emotion and place. 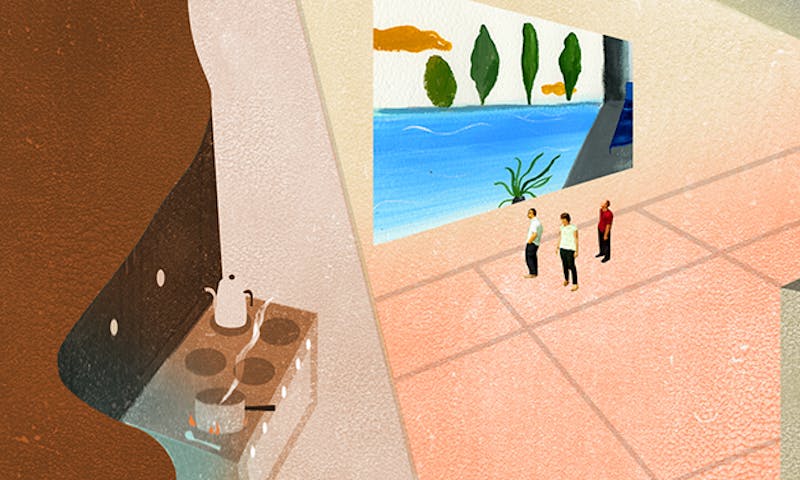