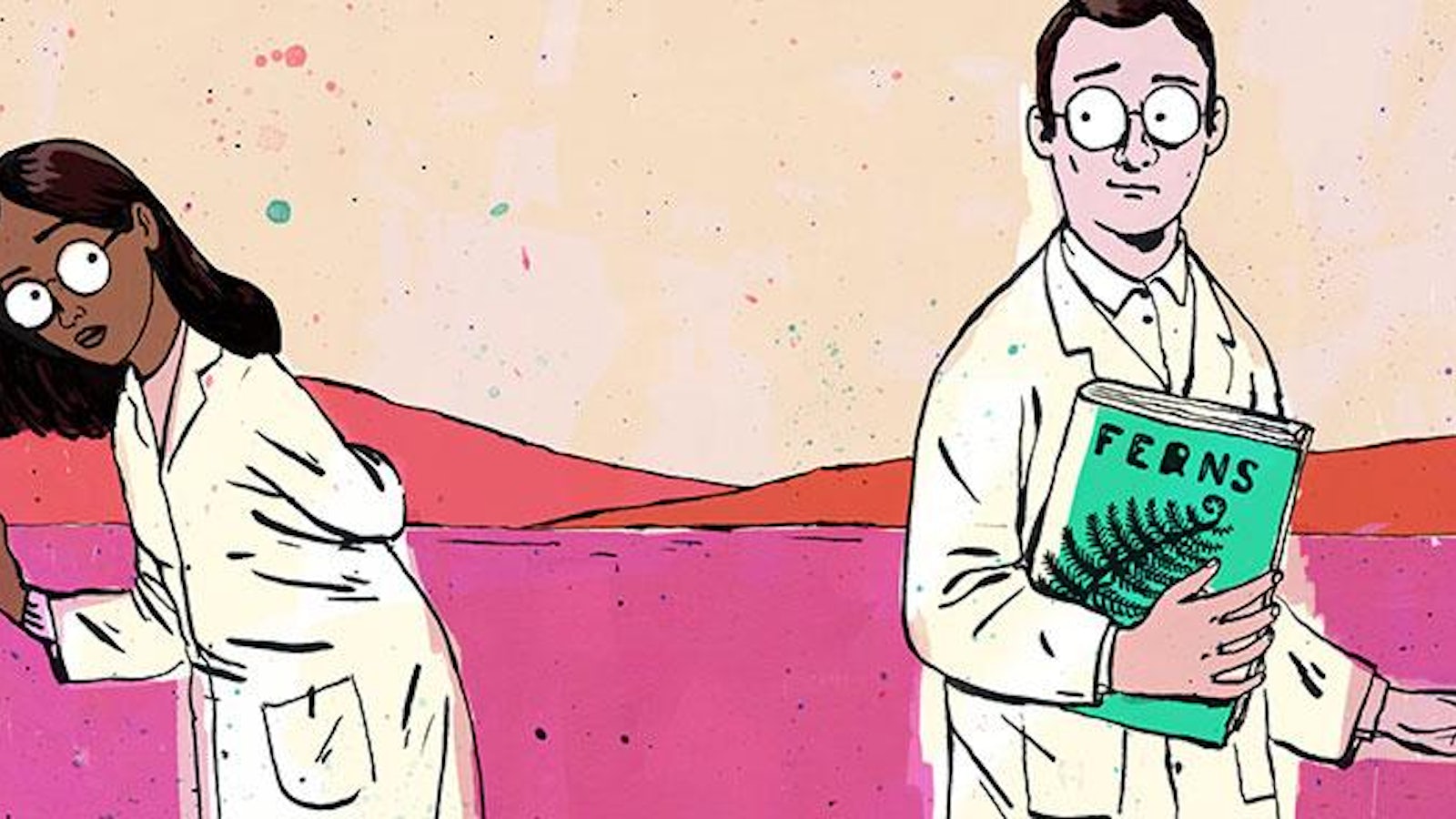 For the philosopher of science Karl Popper, the process of science came down to this equation: PS1 —> TT1 —> EE1 —> PS2. A problem situation (PS) leads to tentative theories (TT), then error elimination (EE), then another set of problems. Much of the work of science lies in the error elimination step, and the objective experiments that it requires.

But what if, as the biologist and science historian Stephen Jay Gould argued, the promise of science can’t be realized until “scientists give up the twin myths of objectivity and an inexorable march toward the truth?” There is certainly a factual reality out there and science can discover it, Gould wrote, but even the act of observation can be biased by our expectations. Popper called this being “theory-laden.”

Error runs rife through the other segments of Popper’s equation, too. Nature is full of “mistakes,” from improperly copied genes to animals deceiving each other. Even foundational physics has shed some of its air of mathematical inevitability, and wrestles with why we live in a universe that is “right” for life.

Is there a “wrong” universe out there? Or is this question laden with the wrong theory? And how does the scientist negotiate this hall of mirrors, and come out clutching the Truth?