Why is sexual reproduction so common in nature? 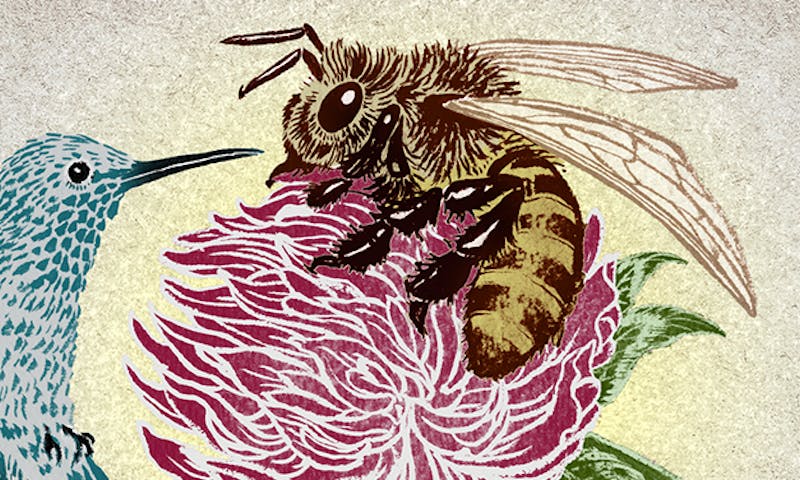 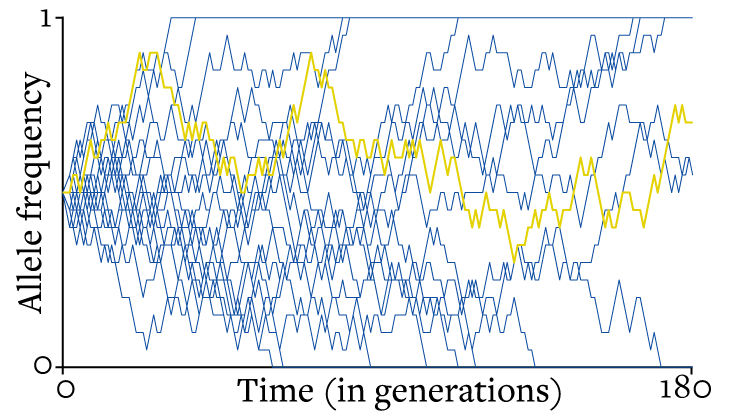