These videos are a gateway drug to science. 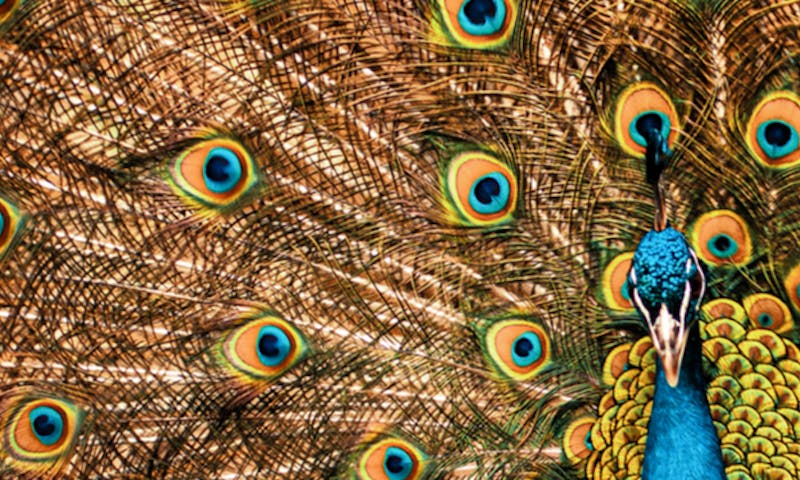