Evolution May Be Drunk, But It’s Serious About Making Brains 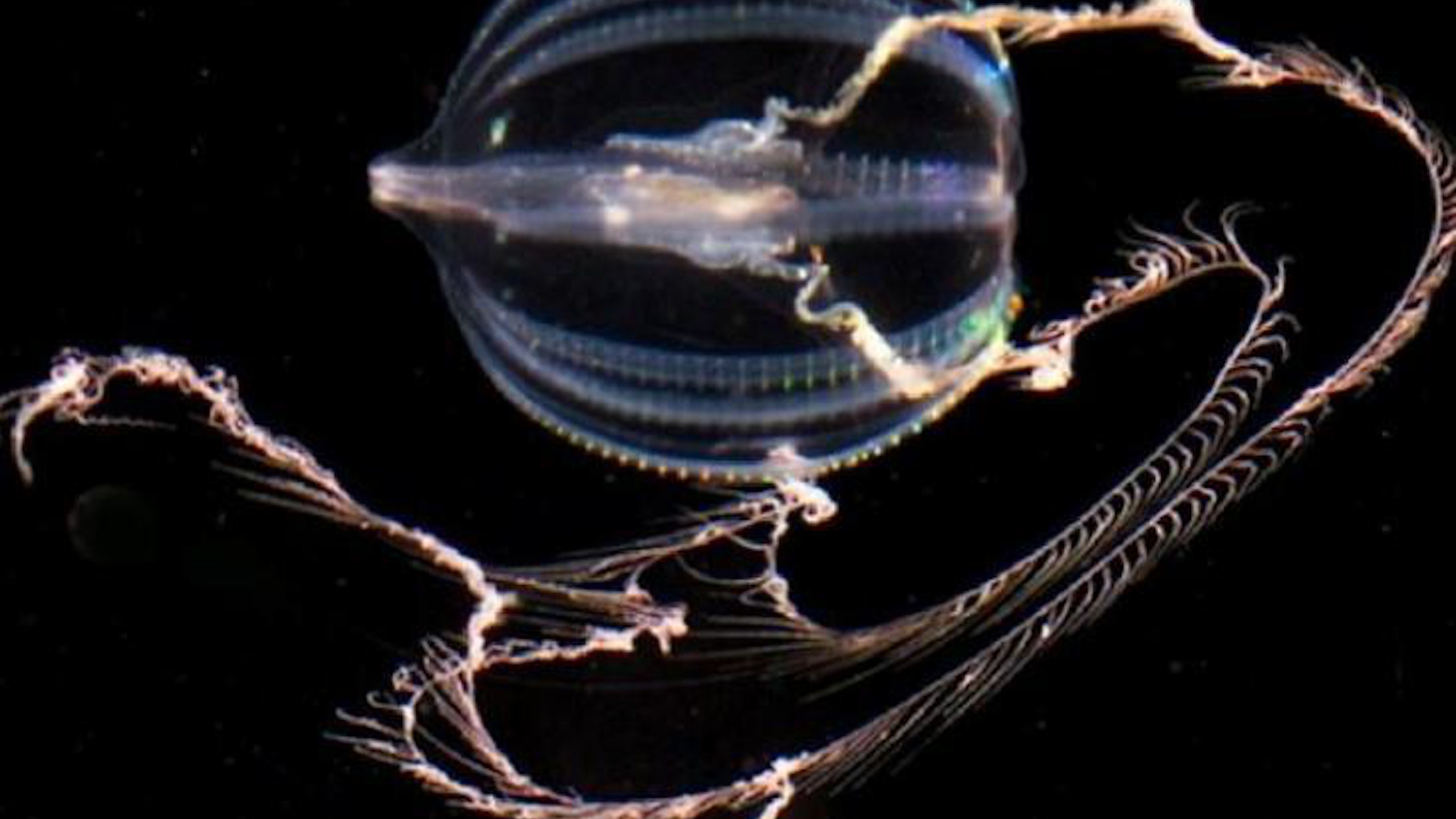