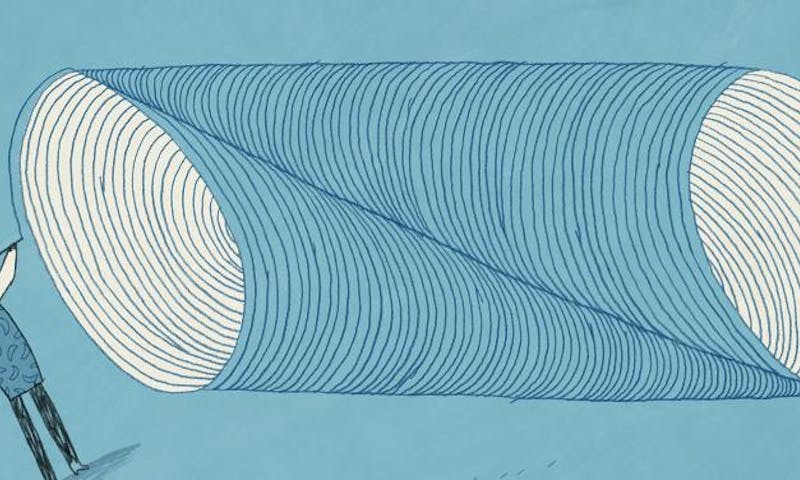 Fake is a concept on the rise.

The percentage of scientific papers retracted for fraud or error increased for three decades starting in the early 1970s. There are seven ’80s movies and series in the Internet Movie Database with the keyword “fake” attached to them. That number rises to 14 in the ’90s, and 52 in the aughts. Google’s n-gram shows that the word “fake” appeared 10 times more frequently in published books in the year 2000 than a century earlier.

If we are more concerned than ever with fakes, it might be because it’s easier than ever to manufacture them. From fake diamonds to fake journals, we inhabit a space created by technology, complexity, and a fracturing of authority, and spend plenty of time making stuff up.

That’s not all bad. As we’ll see in this issue, fakes can be useful. And they make a great filter. After all, what’s left over after we’ve faked everything we can? Probably something very real.