Fallingwater: A Building That Bonds With Nature and Dances With Time 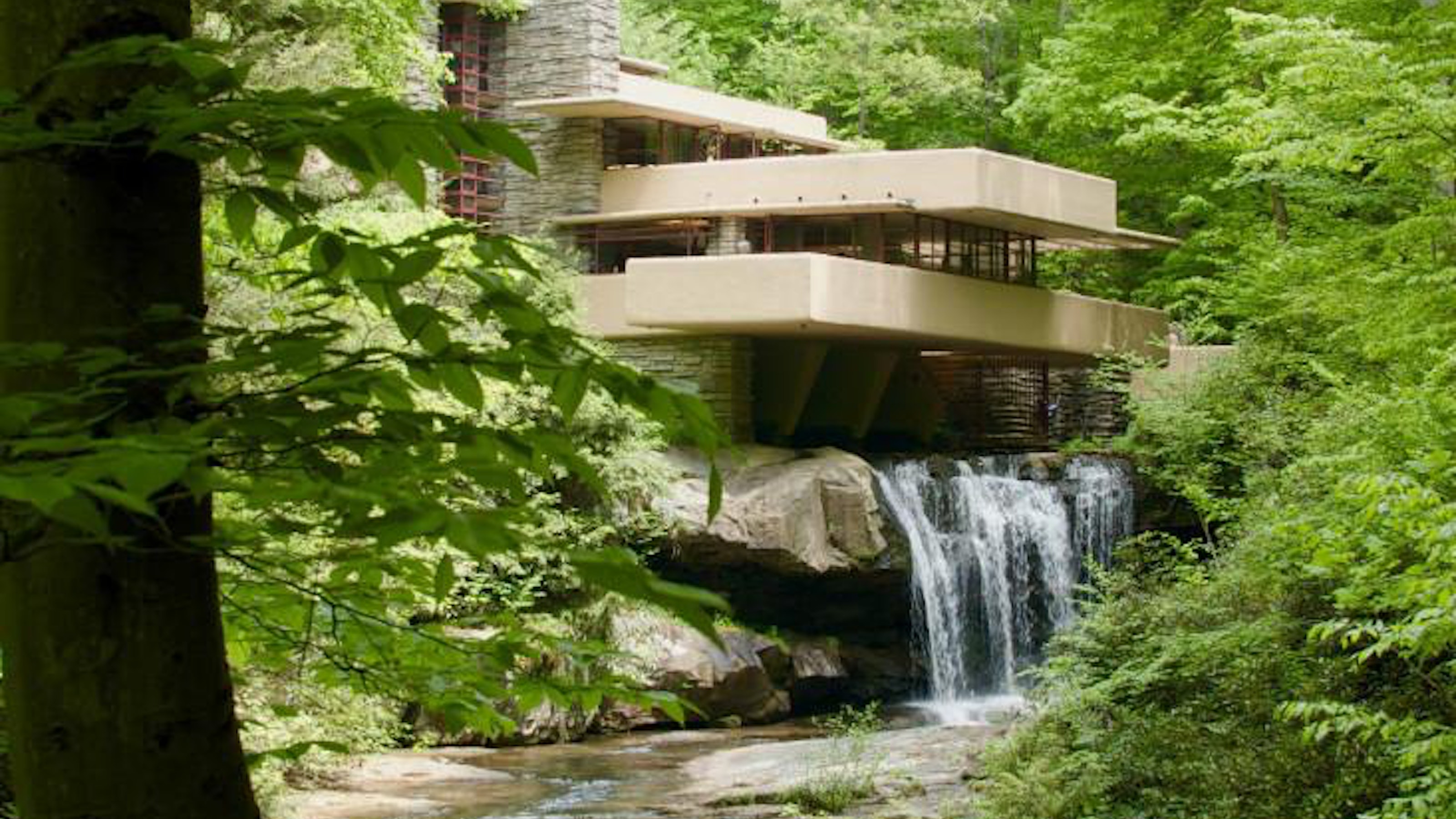