Fame Is a Magnet that Reveals Our Weak Hold on Reality 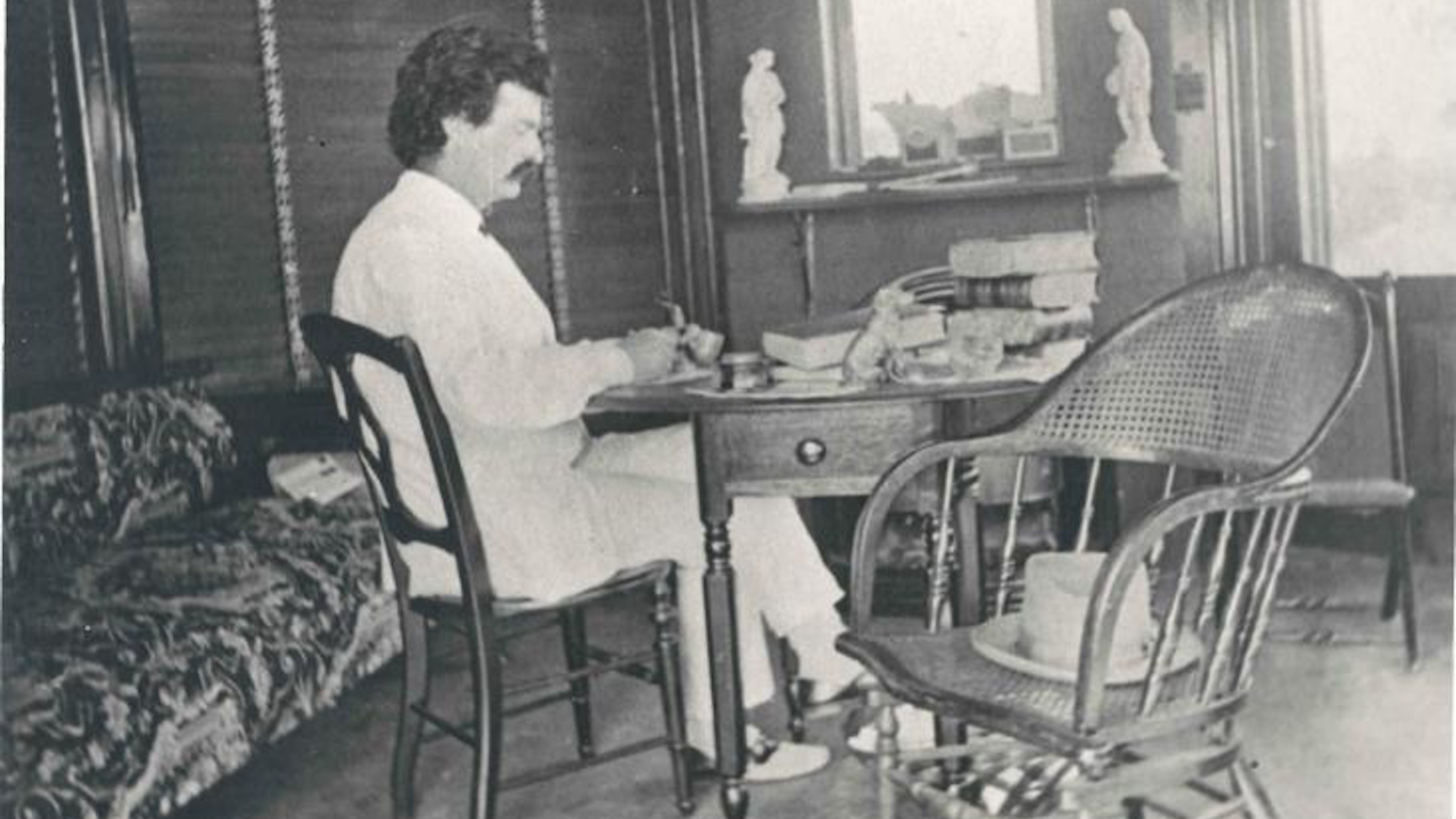