From steam to ice, water continues to mystify. 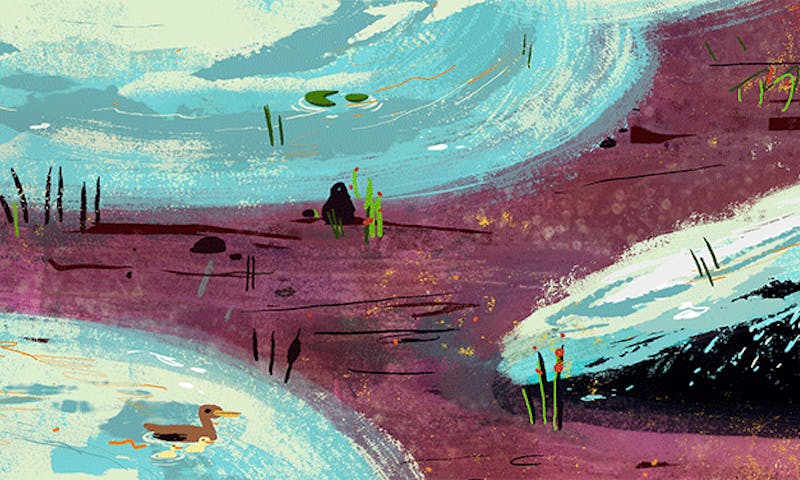 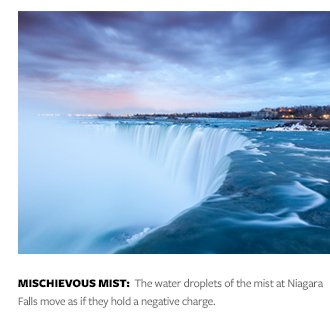