Five Ways to Lie with Charts

Want to spin your data? Here’s how. 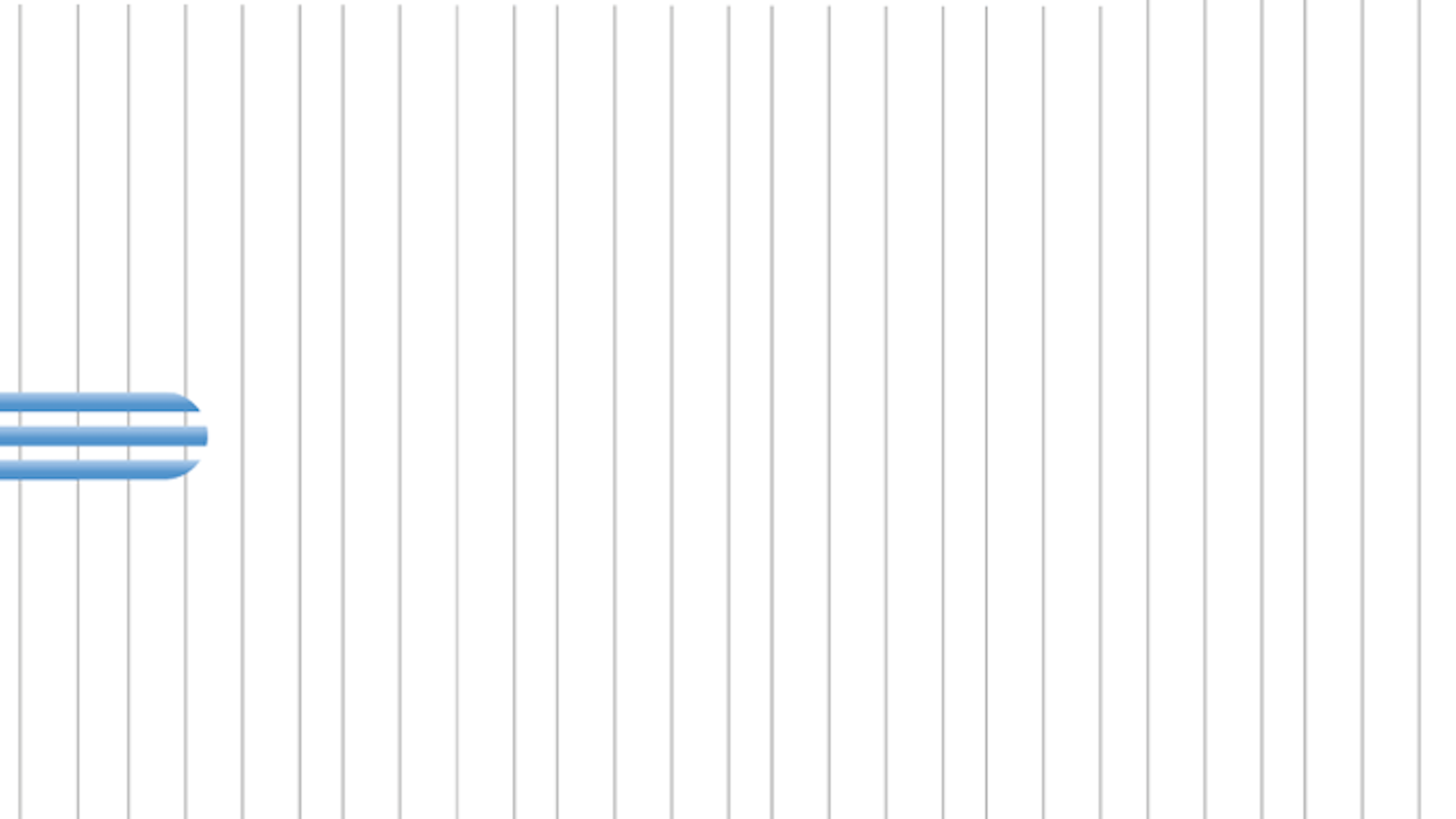