Forest for the Trees—Why We Recognize Faces & Constellations 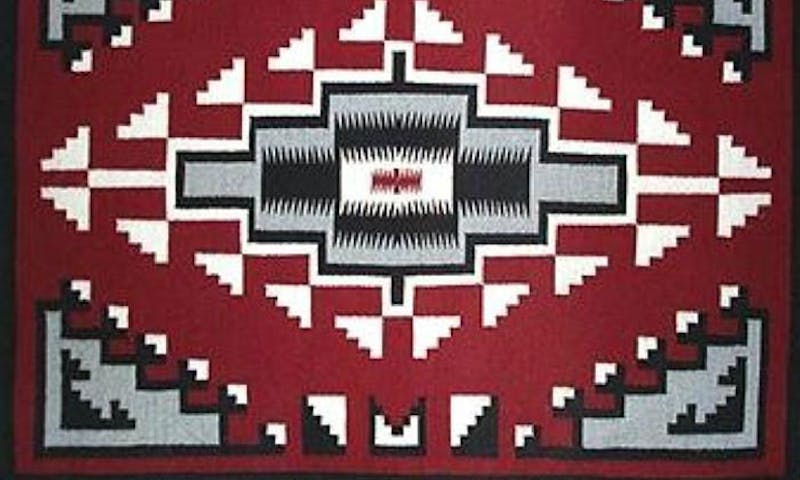