Pianist Vijay Iyer gives us a master class in the science of rhythm. 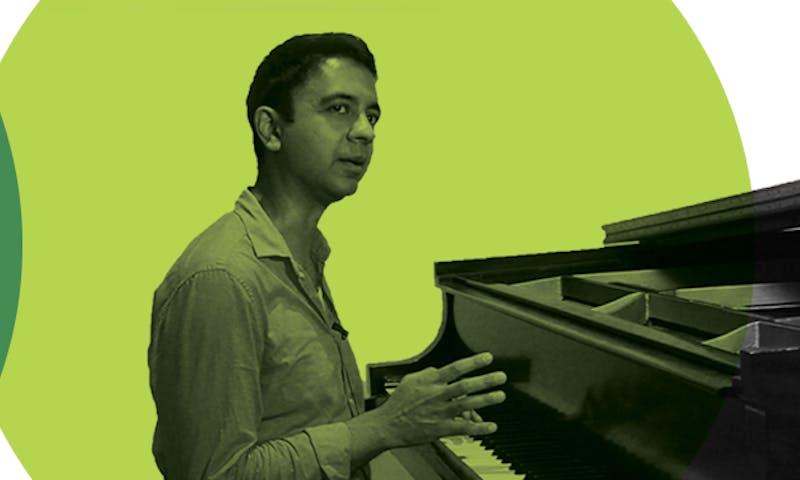