Getting Googled By Your Doctor Is the New Normal 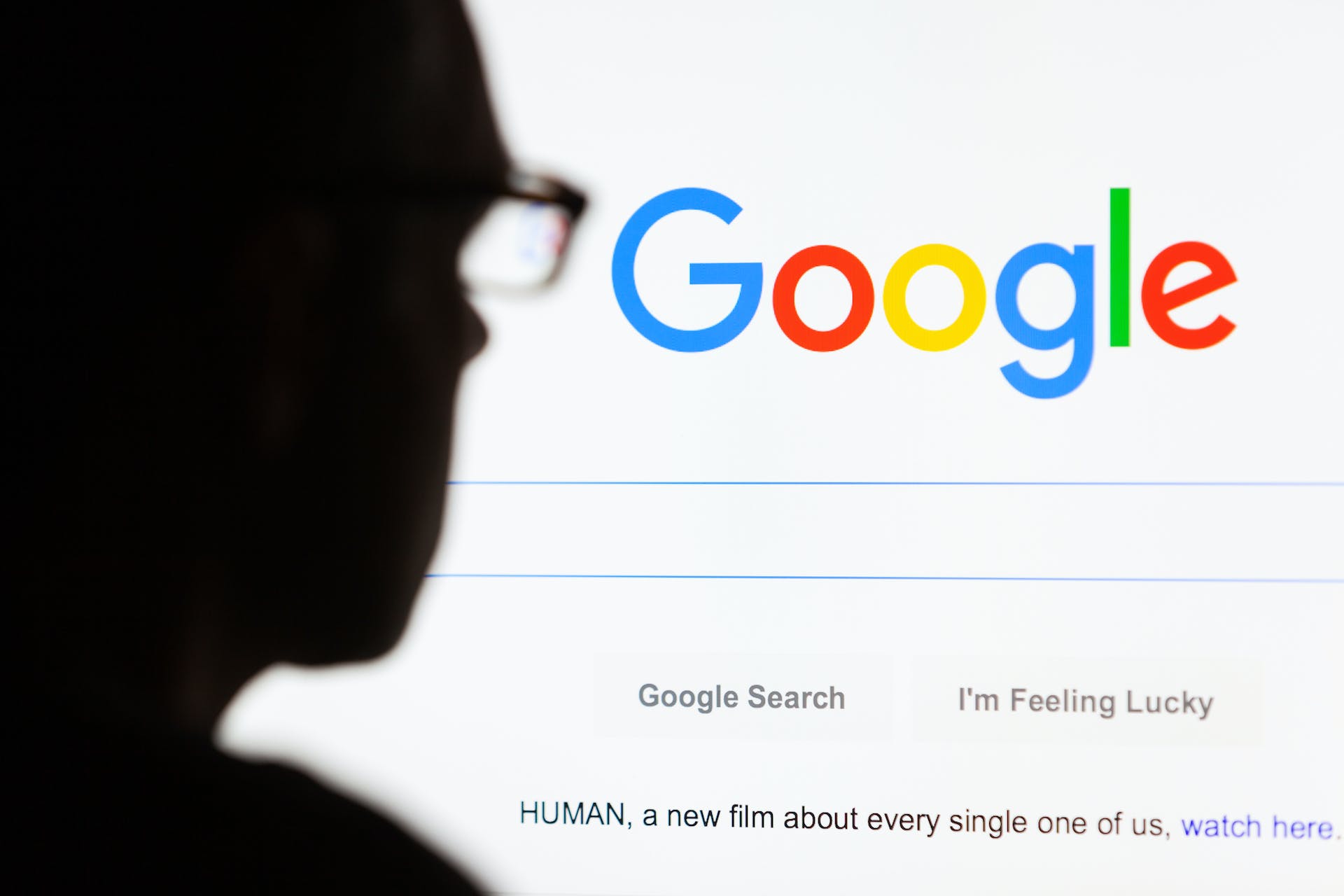 One day not long ago, police forcibly brought a man to the hospital after he updated his profile picture on Facebook. He was in his late 20s, had a long history of suicide attempts, a diagnosis of bipolar disorder, and a close relationship with his mental-healthcare team, which typically consists of physicians, nurses, and social workers. On the day of the incident, the team leader—the doctor who makes medical treatment decisions—reportedly stumbled on his Facebook page by accident. Since she had visited it several months earlier to keep tabs on him, his name autofilled the search box when she typed the first name of her friend, the same as the client’s. It brought up his profile picture, and it was concerning: He was holding what looked like a gun pressed to his head. The team leader thought he’d already gone through with it—other photos showed suicide letters to a friend and his parents.

The case of this man, who went unnamed to protect his identity, appeared in a 2012 journal article by University of Washington clinical psychologist Keren Lehavot and her colleagues. The incident is extreme, but isn’t necessarily an outlier; the Internet has propelled mental health clinicians into new ethical and legal territory. It raises questions about the accuracy of online information, patients’ right to privacy, and doctors’ liability when it comes to their patients’ online behaviors. If the doctor-patient relationship was a meticulously crafted house of cards, held together by historically entrenched relations of power and professionalism, then the Internet is the toddler that toppled the house and bent the cards. It’s becoming a common, if not an uneasy, practice for mental health clinicians to Google their patients and make decisions based on online information.

“Anecdotally, I know we do it all the time,” says Liliya Gershengoren, a psychiatrist and professor at Cornell University. She recently concluded from a survey she conducted that an overwhelming majority of psychiatrists and residents at one U.S. academic hospital had Googled a patient at some point in their careers. “I wanted to get some data to back up my anecdotal data,” she says.

Searching for patients’ information online gives physicians a way to gather collateral data about a patient who either cannot or will not communicate important clinical information, says Paul Appelbaum, a psychiatrist and Columbia professor and a world expert in medical ethics and the law. He also presented at the panel on patient-targeted Googling, and recently co-authored an article in the Harvard Review of Psychiatry on the ethics of using patients’ digital footprints in mental healthcare.

Appelbaum wasn’t surprised to hear that staff and residents frequently find themselves Googling patients in the ER. That online collateral information is especially useful there, he says, where patients may be psychotic, intoxicated, or suicidal. In these acute settings, social media can provide clinicians with valuable context to make decisions—whether the patient uses substances, has self-harmed, or has family supports is often evident online.

Clinicians may also Google their patients during ongoing treatment, whether in a clinic or private office. Here, practitioners might wonder whether the patient is telling the whole story—might an online search add more perspective? In some cases, patients themselves might request that their healthcare providers check their online profiles, a scenario that 12 percent of physicians encountered in the outpatient setting in Gershengoren’s study. Videos, for example, can reveal important information to clinicians about patients’ mental status, including their mood, rate of speech, or the extent to which their thoughts are organized. “I’ve had patients say that they don’t want to talk to me because, ‘It’s already online, so go on and check my YouTube page,’” says John Luo, a psychiatrist and University of California professor of psychiatry and medical informatics, who also presented on the panel.

Staff and residents frequently find themselves Googling patients in the ER.

If practitioners neglect that standard, and something preventable goes wrong, they risk accusations of malpractice. In other words, if patient-targeted online searches become the new standard of care, then clinicians could become liable for information patients post online. If a patient leaves a suicidal message on Facebook, and the clinician misses it, there’s a future—seemingly more plausible by the day—in which that clinician could be sued for malpractice if the patient then attempts suicide. Will it?

“It will depend on us,” Appelbaum suggests, “on the clinical professions and how we choose to use the ability that the Internet is giving us.”

Those records get routinely accessed by third parties, occasionally without the patient’s consent. The most obvious culprits are insurance companies, which regularly review medical records. But medical charts also play a role in legal proceedings, in cases of accidental injury, child custody disputes, or criminal cases. The valuable data they contain can also be a target of criminal profiteering. “We have hackers looking for that information,” Luo explains, “because they can sell it.”

The increasing openness of our lives, which we increasingly spend online, has given rise to a new kind of understanding between patients and practitioners—and it goes both ways. “Everything about our online lives is available to all of our patients, just as their information is available to us,” says Appelbaum. “So that’s an equalizing change in terms of power, and knowledge. But it’s something that clinicians have to learn to deal with.”