Nanomedicine is going to battle against brain disease in Iraq veterans. 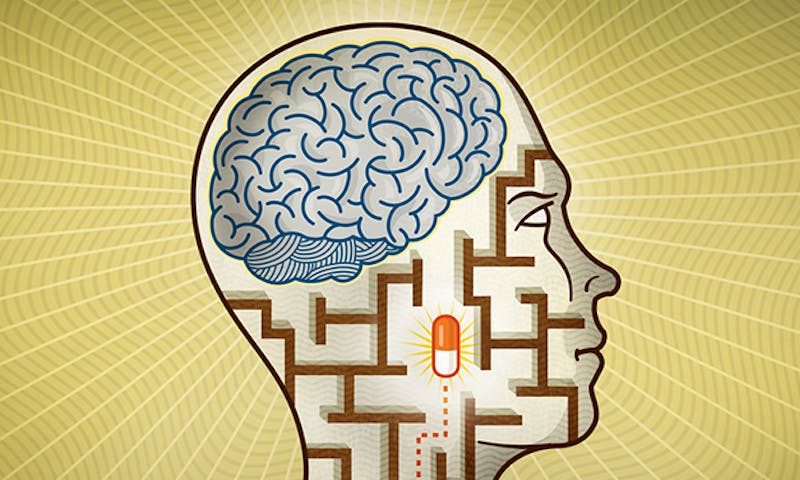