Give Thanks to Jupiter, our Little Planet’s Big Protector 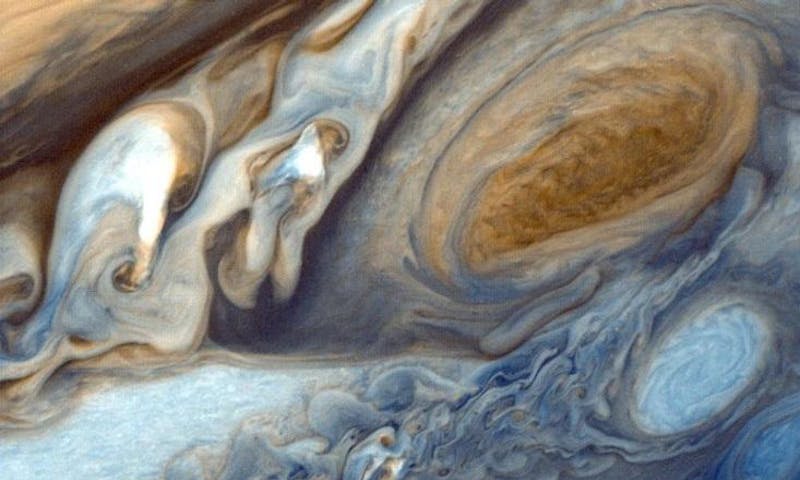