The brilliant compromise between efficiency and ability in your head. 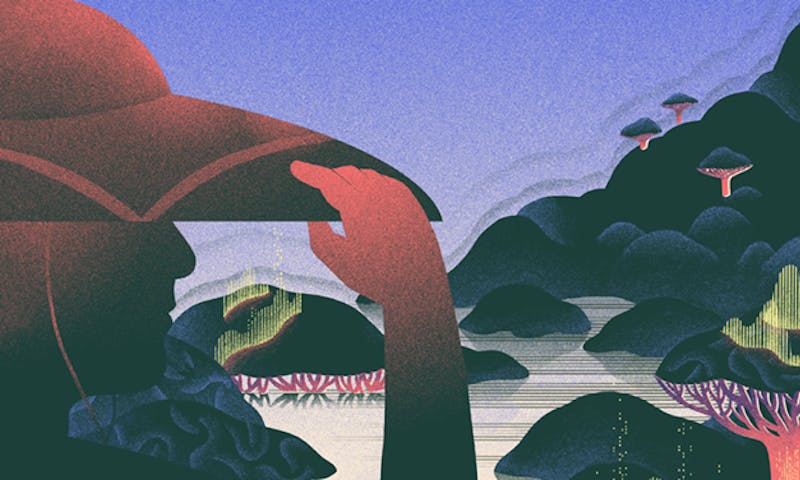