The director of “Particle Fever” talks about his film. 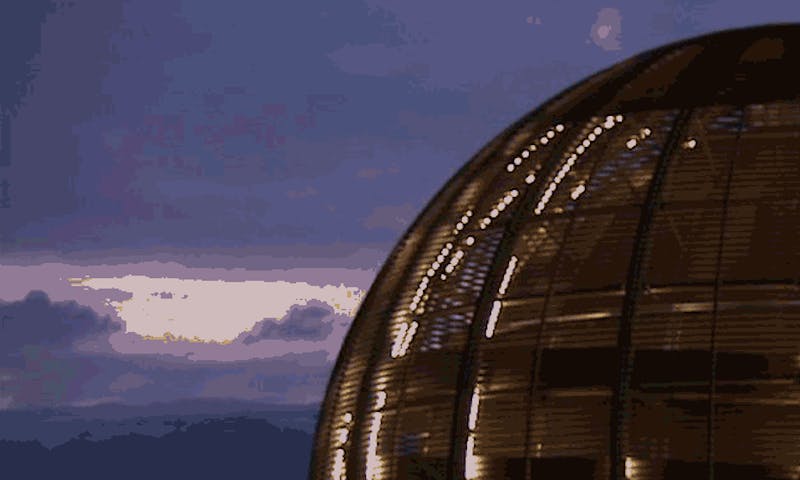