How my suburban-hewn world-view was flipped on its head. 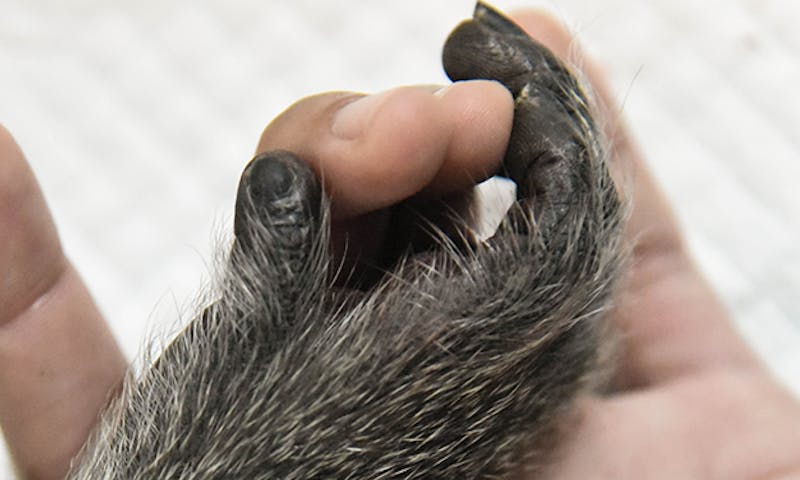 Over the next few years, Noelle and I developed, not exactly a daddy-daughter bond, but I suppose something similar to it. One night, as she lay hiccupping on my chest, a belly full of warm formula and drunk with sleepiness, I took her small hairy hand in mine and studied it in detail … the crescent-shaped lunulae of her nails, the follicles of coarse black hair at the top of her wrist, the so pink palm radiating into five delicate digits with arabesque, FBI-worthy fingerprints at each tip, and then the knuckles.