How a Defense of Christianity Revolutionized Brain Science 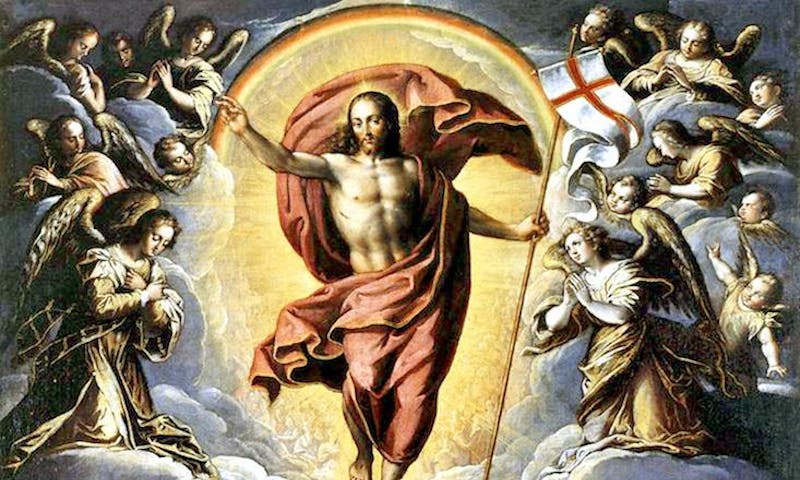 Watch: The neuroscientist Christof Koch explains how a computer or the Internet could be conscious.