How a Mathematical Superstition Stultified Algebra for Over a Thousand Years 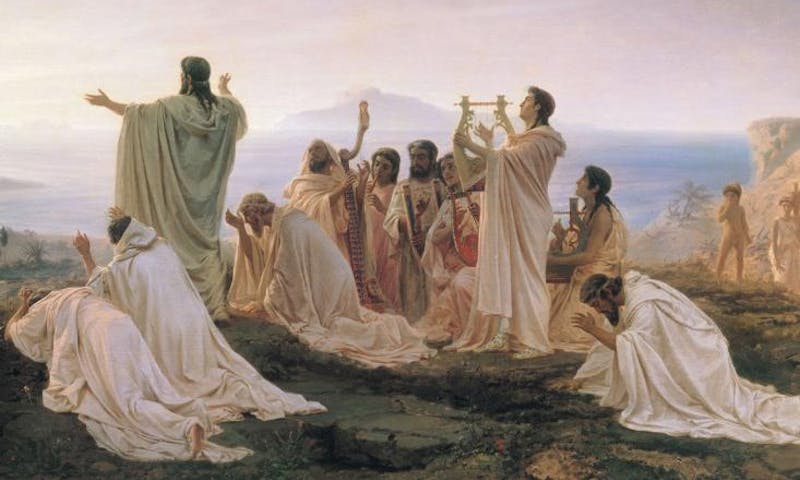