Meet the avalanche engineers of the Subzero Laboratory. 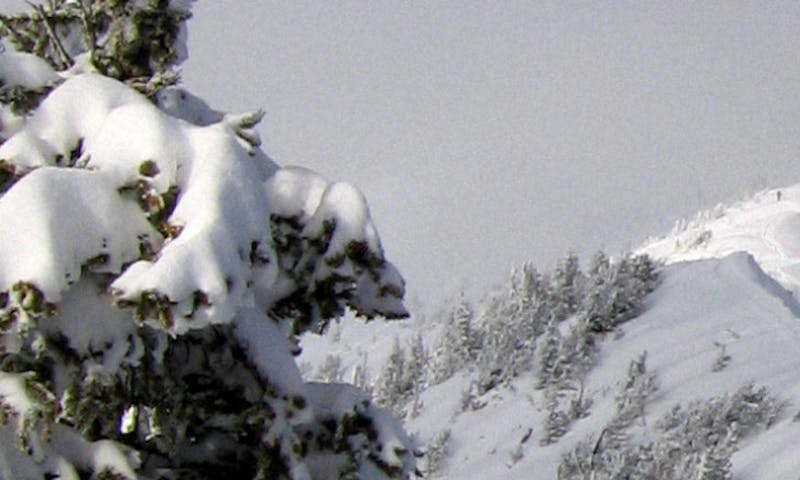 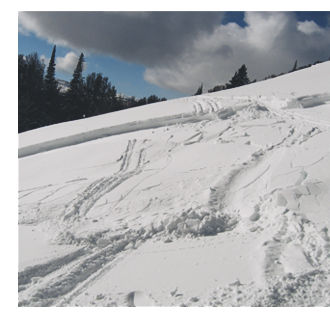