By paying more attention to behaviors, and not just the activity of neurons, two researchers critical of most neuroscience learned how brains make sense of spoken language. 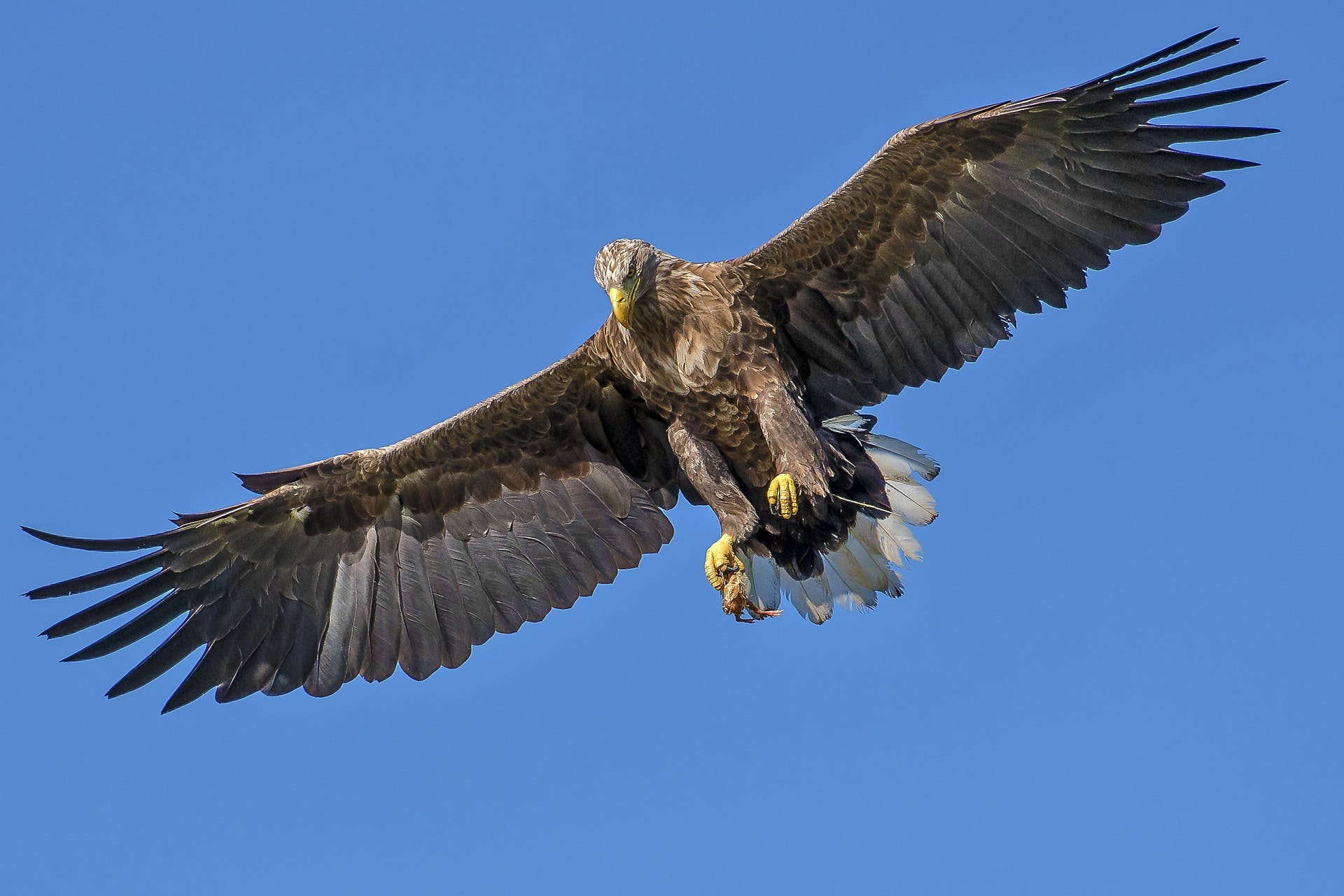