One question for Brett Hollenbeck, an economist at the University of California, Los Angeles. 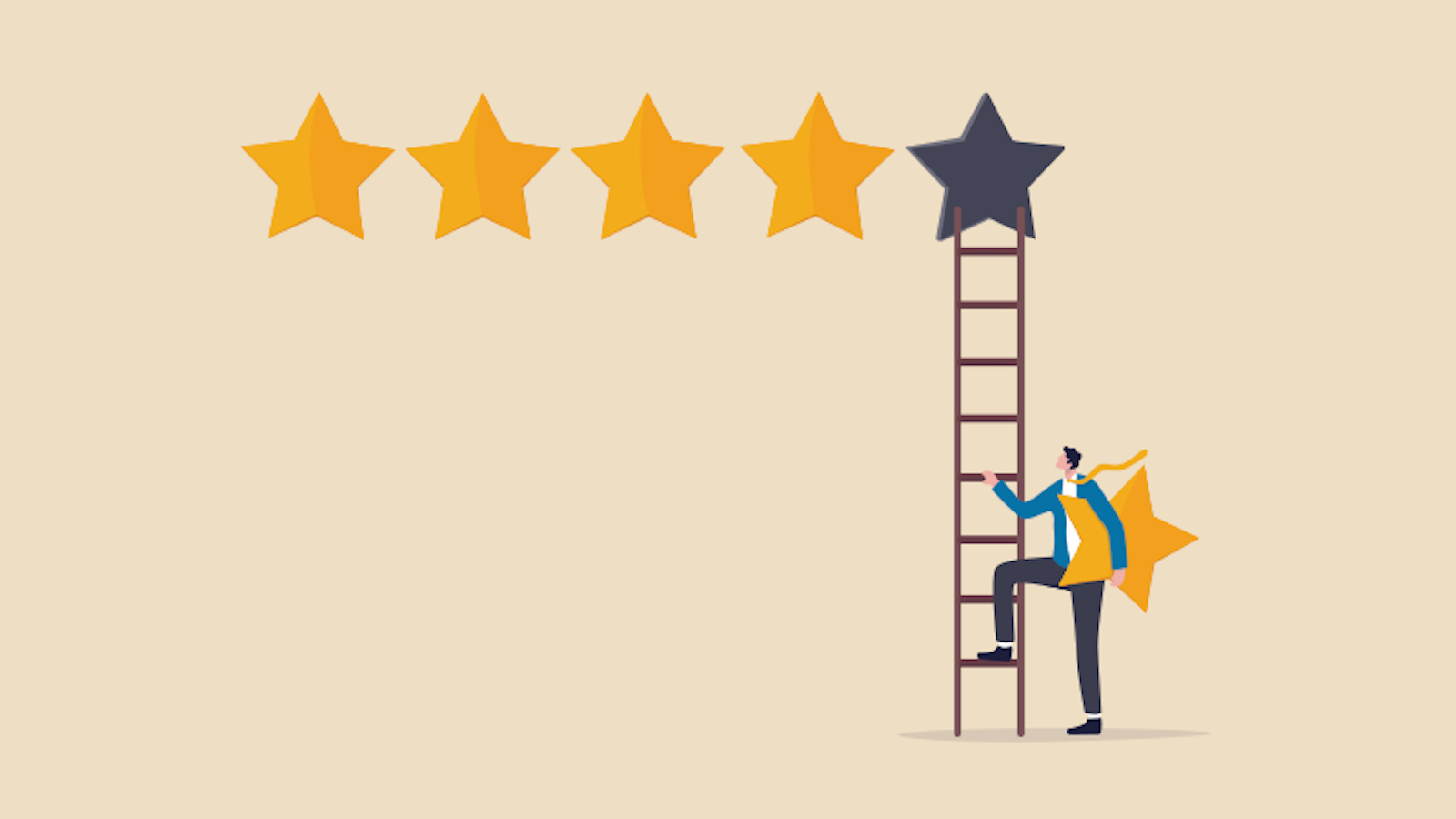 One question for Brett Hollenbeck, an economist at the University of California, Los Angeles, where he studies, among other things, the economics of online reviews and ratings on online platforms, and the regulation of rating manipulation on these platforms.

How can we spot fake product reviews?

It’s actually quite difficult to tell what’s fake. The people writing them have a strong monetary incentive to pass the Amazon filter. They’re going to write what seems like an authentic review. This is why a lot of the machine learning methods that have been trained to try to detect aspects of the text don’t work well. But there are some things you can look for to figure out which products are using them.

In our new study, we look at larger data on the network of products and reviews, for unusual clustering in that network. The logic is that the products buying fake reviews just by necessity have to buy them from a relatively small number of people. The products seeking fake reviews all get their reviews from those people. If you look at that network, you can spot them with high accuracy.

We observed that network by collecting data from private Facebook groups, where product sellers buy fake reviews, and then we scraped an enormous amount of data off of Amazon, both on the product side and on the reviewer side. You can see which products are receiving reviews from which reviewers, and what other products those same reviewers reviewed.

I shop on Amazon a lot, basically for everything. I knew there was this issue of fake reviews. I had no idea of the scale of it. Now I will look at a product, say a white-noise machine, and there’s like 10 other white-noise machines that look just like it. I can almost guarantee you they’re all buying fake reviews, and the ratings don’t mean anything.

Often I will still end up buying the products, because the question is: How bad can it be? It’s like an under-$20 purchase. Probably they’re buying fake reviews to compete with the other sellers in this category. But what’s the worst that can happen? For larger purchases, I don’t look at the Amazon reviews at all. Wherever there’s a financial incentive for it, we see this type of fraud. It’s just an inherent feature of two-sided markets.

So if it’s more than a certain dollar amount, I would be more likely to go off Amazon and look at critics’ lists or curated lists of product recommendations. I trust those.