How Does Caffeine Shape the Way We Spend Money?

One question for Dipayan Biswas, a professor of marketing at the University of South Florida. 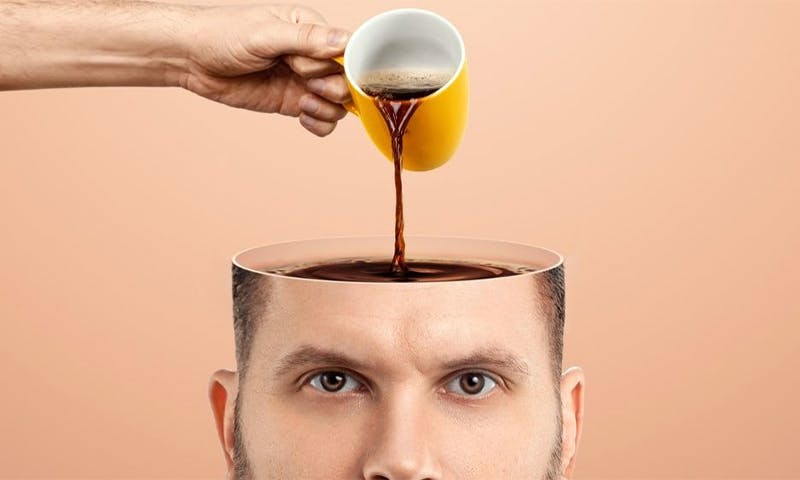 One question for Dipayan Biswas, Frank Harvey Endowed Professor of Marketing at the Muma College of Business, University of South Florida.

How does caffeine shape the way we spend money?

When we started looking into this, it was surprising that there hadn’t been any work linking caffeine consumption with shopping behavior. Caffeine is the most popular stimulant worldwide. It’s actually the most popular legally-available drug. Eighty-five percent of Americans, including children, consume caffeine daily, which enhances our energetic arousal. So we wanted to know, when you are in a more energetic state, how does it affect your shopping behavior? We just published our results in the Journal of Marketing.

Our first study was at a store in France, just north of Paris, Reims. We offered the customers coming inside a random complimentary beverage—a coffee, espresso, or decaffeinated espresso. We got almost the same number of participants for each condition. On their way out, we asked them if we could see their receipts. We found that people who had caffeinated espresso spent more money. They also bought a higher number of items, not just more expensive items. A similar study of ours in Spain found the same pattern. So did multiple lab studies in the United States, where we gave participating undergrad students a caffeinated beverage or decaffeinated beverage before we sent them to a shopping website.

We also tried to see if caffeinated beverages influenced the type of product people purchased. We ran a field study at a store in southern France—the same chain as the store in Reims. This time, along with noting the number of items and the amount of money spent, we also noted the type of item bought. We found that caffeine was affecting impulse purchases, mostly hedonic products. There was no effect for caffeine versus decaf for non-hedonic products. People weren’t buying more notepads or folders or pens or work-related stuff. It was more fun stuff. Our follow-up study in the lab found the same pattern.

Interestingly, there’s a growing trend for caffeine being available to customers when they enter a store. Some stores are offering complimentary coffee, and some have coffee bars inside, like Barnes and Noble, Target, even Walmart. I don’t know if they have in-house research that shows maybe their sales go up when people have coffee. There is one documented case. I think it was Mercedes that had free coffee at one of their stores in Germany. They found—there could be other factors contributing—that overall sales were higher after they put in free coffee.

I drink coffee in the morning. I’m more sensitive to the effects. If I drink coffee after 4 p.m., I’ll have a tough time going to bed. I’m one of those customers who would be in a really high energetic arousal state and end up spending more. Our effects show up for people who drink up to 2.2 cups on average per day. The people who drink five, six cups of coffee—and we had some of those in our data set—it doesn’t matter whether we give them coffee or not. In similar research, it was shown a few years ago that when you go shopping with an empty stomach, you end up spending more. I knew of that effect. I’ve been a victim. I’m a little bit more careful now.