How Enormous Dominoes Can Help You Rethink Saving for Retirement 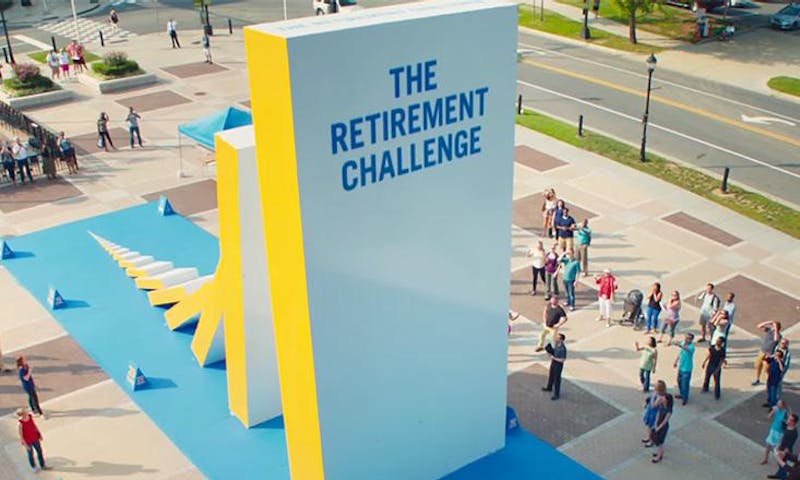